Cybercrime on the increase with companies failing to keep up 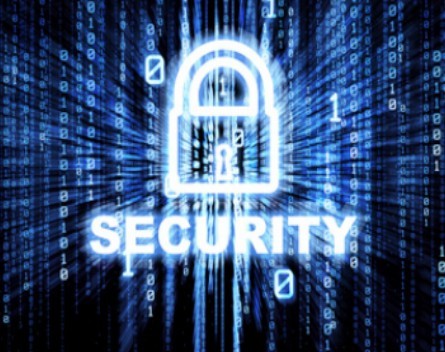 The 2014 Data Breach Investigations Report has found that 92 percent of all security incidents over a ten-year period can be traced to nine basic attack patterns that vary from industry to industry.

“After analysing 10 years of data, we realise most organisations cannot keep up with cybercrime – and the bad guys are winning,” said Wade Baker, principal author of the Data Breach Investigations Report series. “But by applying big data analytics to security risk management, we can begin to bend the curve and combat cybercrime more effectively and strategically.”

This year’s report found that on average, just three threat patterns cover 72 percent of the security incidents in any industry.

For example, in the financial services sector, 75 percent of the incidents come from Web application attacks, distributed denial of service (DDoS) and card skimming, while 54 percent of all manufacturing attacks are attributed to cyber-espionage and DDoS. In the retail sector, the majority attacks are tied to DDoS (33 percent) followed by point-of-sale intrusions (31 percent).

The full list of industries and the top three patterns of cyberattacks which affect them are listed below:

Other key findings in the report include:

The full report can be found here.