Data61 gets $20 million of federal funding back 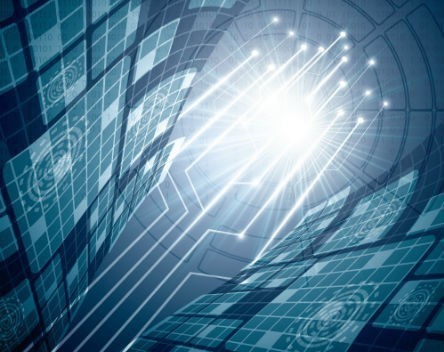 The return of federal funding to Data61 will help bridge the “Valley of Death” between research and commercialisation, Audinate CEO Lee Ellison says.

According to the Australian Financial Review, funding will be returned to Data61 – formerly named NICTA – as part of next month’s federal government innovation statement.

The $42 million in funding was entirely cut by the Abbott government, and with the changes to come into effect in July next year the group was swallowed up by the CSIRO earlier this year.

Data61 will remain a separate entity within the CSIRO, and according to the Australian Financial Review, only needs about $20 million in funding, with the CSIRO taking on the administration costs.

In its 13-year lifespan, NICTA spun out at least 15 successful startups that have collectively raised over $100 million.

The first such startup was audio-focused business Audinate, which emerged from NICTA in 2006, and Ellison says the return of funding is very positive for the Australian ecosystem.

“The funding and support we received through Data61 gave Audinate the runway to develop an innovative idea and productise it. Audinate has since become a global success.”

Ellison says the newly named Data61 will work to combat a stark deficiency in Australia by promoting the commercialisation of research and ideas, and transforming these into sustainable startups.

Other startups that spun out of NICTA include personalised marketing service Ambiata and logo image recognition software TrademarkVision.

Following the announcement of the merger in September, former NICTA CEO Hugh Durrant-Whyte told StartupSmart it was important the group still maintained its innovative culture.

“The ideal outcome is if some of that startup culture from NCITA will infiltrate the CSIRO,” Durrant-Whyte said.

“The best thing NICTA did was create the right culture in its staff and graduates.”

Now with the likely return of a large portion of its funding, it seems more likely the group will be able to still operate like a startup and maintain more of a separate identity from the rest of CSIRO.