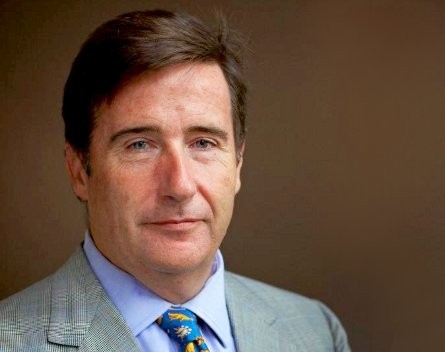 Venture capitalist Mark Carnegie will host a second live pitching event for 10 startups and a host of investors in early May in a bid to connect local startup talent to the capital they need to stay in the country.

After last week’s public conversations about Australia’s startup funding, Carnegie told StartupSmart he was bringing together investors for a pitch evening to try and get bigger cheques going to young companies who may otherwise have to head overseas.

“We know companies hit a funding wall,” Carnegie says. “For a whole lot of companies it’s a not a problem because they get funded in the US, but I reckon it’s a huge issue for Australia because most of our promising companies move offshore to get the funding they need.”

The event will put 10 startups in front of a room of private investors and funds.

Defined as a high-growth company increasing its revenue by more than 20% each year for four years, the report found there about 8,000 such companies worldwide with just over 2% (180 companies) in Australia

Carnegie and Co have put no restrictions on the industries startups are operating in.

“The next massive startup idea is going to come out of left field,” Carnegie says. “The fact is eBay started with people selling beanie babies and Facebook started as a rich person’s MySpace. So we are not going to say we’re predisposed to anything.”

Two startups were crowned at the last Carnegie’s Den pitching event, one by the people’s choice and one by the judging panel.

Carnegie says the judges picked CloudHerd because it would bring significant efficiencies to a large addressable market that was mired in industry inertia.

Applications for the next Carnegie’s Den close on March 28.