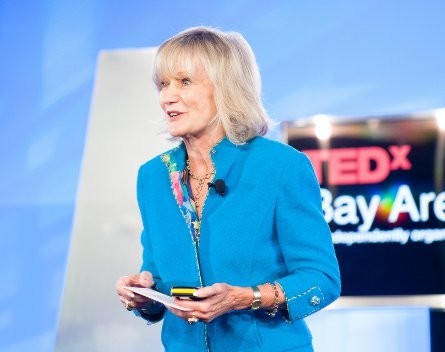 Eight start-ups have been announced as the 2014 intake for Springboard Enterprises accelerator, a program connecting women entrepreneurs to growth experts and venture capital networks.

This is the second time the program has been run in Australia. Over 100 companies applied for this year’s program.

The eight companies began a bootcamp today to hone their growth strategies and develop their fundraising skills.

Entrepreneur and Springboard Enterprises chairman Kay Koplovitz told StartupSmart the fact women still made up such a small percentage of venture-backed start-ups was part of the body of evidence that women face more challenges than male entrepreneurs.

“There is no doubt women are still facing extra challenge because habits die hard, cultures don’t change quickly and people still feel more comfortable backing people like themselves. Springboard is here to grow a new community that gives more parity to women and connect them into existing networks,” Koplovtiz says.

All the companies have a product or service offering in the market, are midway into major growth strategies and one is profitable.

Koplovitz says the key to bridging the gender gap in investment is education and introductions.

“Women aren’t being rejected, they just aren’t as connected. We want to connect them into the equity capital ecosystem,” she says. “Many entrepreneurs have never needed to raise capital before so they need to learn a whole new language for it.”

Two of these come from NSW, two from Queensland, three from Western Australia and one from Victoria.

Four are enterprise cloud start-ups, as well as one in consumer tech, health, mining and education.