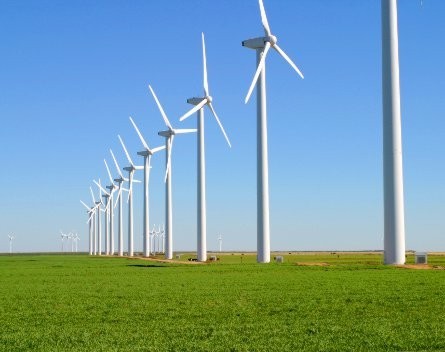 A clean energy investor says the Australian government needs to play a leading role in supporting green tech entrepreneurs as the federal opposition reiterates its commitment to closing down the Clean Energy Finance Corporation.

“This is where government-backed organisations like the CEFC can make a big difference,” he says. “Without support to bankability, most of the venture capital is wasted and most of the productivity and jobs benefit will not be realised.”

The CEFC is a $10 billion fund for investing in renewable and clean energy technology. From July 1 they will be able to invest $2 billion every year for five years.

The Coalition, which is outpolling the Labor government in the lead-up to the September 14 federal election, has pledged to abolish the CEFC.

In February, the opposition wrote to the CEFC saying it did not support the CEFC and asking it to not enter contracts or release funds before the election.

Opposition finance spokesman Andrew Robb is quoted by The Australian on Wednesday saying the Coalition was resolved to abolishing the CEFC.

A CEFC spokesperson has told StartupSmart it is engaged in active discussions with over 50 project proponents and has received more than 100 further project proposals.

“This represents a significant opportunity for the public and private sector to overcome current market failures in clean energy investment at scale and achieve the type of economic transformation which are required if we are to achieve Australia’s 2020 emissions targets on which both major parties are agreed,” they say.

“The CEFC investment team is progressing discussions with investment proponents and building an investment pipeline with a view to contracting investments in coming months, ready to be financed after July 1, when investment funds become available.”

The spokesperson says a key objective of the CEFC is to overcome financial impediments that inhibit the availability of private sector finance to the clean energy sector and aims to co-finance loans with private investors.

“The CEFC’s ability to fund through volatile markets acts as a stabiliser to carry the sector through challenging times towards a cleaner energy future with lower risk and greater certainty.”