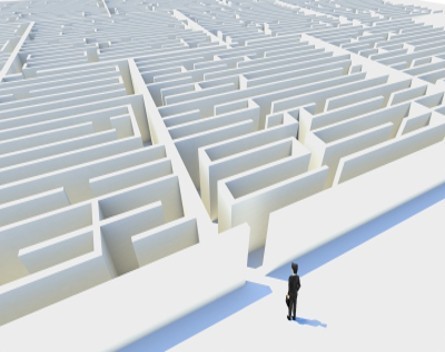 The report, released at the G20 Young Entrepreneurs’ Alliance Summit in Moscow earlier this month, says systemic change is needed to help the new generation of young entrepreneurs to succeed in the innovative economy of the 21st century.

“Governments are increasingly looking to entrepreneurs and start-ups to both kick-start their economies and provide the jobs that will sustain growth,” the report, based on a survey of 400 entrepreneurs attending the summit, says.

It identified five areas that needed action: expand the choice of funding alternatives; increase mentoring and broader support; change the culture to tolerate failure; target and speed up incentives; and reduce red tape and excessive taxation.

Ernst & Young’s Entrepreneur of the Year Oceania manager, Bryan Zekulich, told StartupSmart that capital and regulation issues were key challenges for Australian entrepreneurs, emphasising they were shared responsibilities between government and business.

“Relying on government solely is going to be a risk for flourishing,” he says, adding that success came from a combination of private and public sector.

Zekulich also says Australia is not immune from criticism around the complexity of business registration and other elements of running an enterprise.

Despite concerns about losing a generation of entrepreneurs, Zekulich says the risks in Australia were lower compared with Europe, where countries are struggling with high rates of youth unemployment.

The survey found the loudest call for help from entrepreneurs was for access to funding, with 73% saying it was needed. Training was identified as a key need by 66% and 51% said they needed a more supportive culture.

Half of the young entrepreneurs surveyed said entrepreneurs’ capacity for creating jobs would have a high impact on G20 countries in the next three years.

They also pointed out there was room for laws to be simplified, with 29% saying they needed a streamlined tax and regulatory system.

Zekulich says that some of the confusion can be solved through education, as many entrepreneurs enter business passionate about their idea or product but potentially lack a solid understanding of business process skills.

“It’s just inherent that systems can get clunky in government because they need to have registration for companies of all sizes, and some of the small companies don’t need all those bells and whistles but still have to jump through the hoops,” he says.

Zekulich says that while there were some challenges, Australia’s entrepreneurial culture is developing fairly well.

“There has been an increase in awareness around innovation or entrepreneurship and what that does,” Zekulich says.

“It’s becoming more acceptable and mainstream that you can go into entrepreneurship work.”