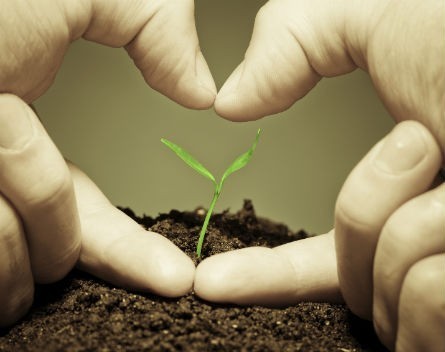 While the rest of Australia waits for the government to legislate in favour of equity crowdfunding, Perth startup Fat Hen has launched a “crowd powered” venture capital firm that gives all investors the chance to invest in early stage startups.

Startups can pitch for investment, just as they would at any other venture capital firm, and should the firm be comfortable with those early or mature stage companies, it then submits them to the “crowd”. As a public company, Fat Hen is able to bring retail and wholesale investors into projects.

Investors become Fat Hen VIPs. When a new startup or company lists to raise, the Fat Hen team does the due diligence and VIPs are presented with the startup’s investment pitch, along with a risk rating. VIPs can then decide whether or not to invest in that company. Ninety per cent of the funds people invest with Fat Hen goes to the companies chose. The final 10% is applied to administration costs and due diligence costs.

“What we’ve been finding of late is that there’s a window for people to invest in unlisted projects, particularly given there’s indications of strong headwinds coming for the listed market in the next year or two,” he says.

“We’ve tried to create an equity crowdfunding model, even though the legislation is not there.”

VIPs will be given the option of choosing to invest in individual companies, or portfolios that Fat Hen puts together. Their returns will be based on the returns of the companies which they direct Fat Hen to invest in.

Currently, crowdsourced equity is only available to wholesale investors with more than $2.5 million in investable assets or annual earnings of around $250,000. The government is expected to enact new laws that allow retail investors to participate in equity crowdfunding either by the end of this financial year, or the next. The limits of which are still up in the air.

Broun says Fat Hen won’t be affected by competitors when legislation does finally occur, because there will always be room for the curated form of investing they’re offering to their VIPs.

“There’s a new wave of investors out there: Young people that actually do have money, surprisingly enough. They want to learn more about the capital market. How you can build up a bed of money. What brokers do. How you organise portfolio. We can help nurture those members as they educate themselves.”