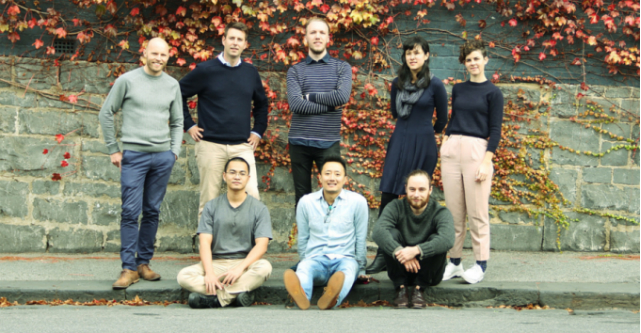 The federal government has introduced legislation that will enable startups and small businesses to gain access to capital through crowdfunding, almost 12 months after the original equity crowdfunding legislation was unveiled.

Under the Corporations Amendment (Crowd-sourced Funding) Bill 2016, unlisted public companies with under $25 million in assets and annual turnover will be able to raise as much as $5 million a year on crowdfunding platforms.

Small companies that go public for crowdfunding purposes will be given up to a five-year transition period, during which they’ll be exempted from some corporate governance and reporting requirements.

To insure investors, the bill sets minimum disclosure requirements and licensed crowdfunding platforms will be conducting checks on companies that list on their sites.

The bill, which is designed to advance the development of new and innovative ventures in sectors like retail and fintech, will come into effect six months after royal assent.

Investors will be subject to a cap of $10,000 per company a year for people backing retail ventures. Investors will also have a 48-hour cooling off period should they wish to back out.

Treasurer Scott Morrison says the legislation will give him power to exempt emerging fintech ventures from clearing and settlement licensing regimes.

“These reforms, along with the Turnbull Government’s plan to give small and medium size businesses a tax cut, will play an important role in the transition underway in Australia’s economy,” Morrison said in a statement.

Changing the face of equity and investors

Earlier this year, the founder of crowdfunding startup Pozible, Rick Chen, said equity crowdfunding coming to Australia would be a real game-changer for the private sector, not just in revolutionising fundraising but by enabling everyday people to gain equity in high-growth ventures.

Hear more: Tips for crowdfunding success from the founders of Pozible and Chuffed

“This is a fundamental change of the opportunity that we are able to offer,” Chen told StartupSmart.

“We don’t see this sort of transformational change very often in our lifetime.

“Back ten years ago, if we had the chance to invest in Facebook, we would all do it but that opportunity is just not available to the public at all.

“This opens that up.”

Equitise co-founder Jonny Wilkinson, who is a member of the Treasurer’s Fintech Advisory Group, says the bill will make capital raising more efficient for startups.

“We are happy to see both parties getting behind this,” Wilkinson says.

“This is a fantastic opportunity for high-growth companies and will truly drive innovation, growth and employment in the Australian economy.

“Equity crowdfunding is an essential tool in modern capital markets that gives high-growth companies the ability to access capital from a large number of investors and supporters.”

More work to do

Fintech Australia president Simon Cant says they have been working with both sides of government to create a framework that enables startups and small businesses to find capital more readily.

And while there is more work to do, he says, the bill is a step in the right direction.

“We have received fantastic support from both sides of government, particularly from the treasurer and from Ed Husic,” Cant says.

“We recognise there’s a lot more work to be done to expand the framework for private companies but we’re pleased both sides of government have indicated their willingness to adopt this legislation quickly to kickstart funding opportunities for innovative public companies across Australia.

“It’s great to see this important legislative development that will give us learnings quickly as we develop the rest of the private company framework with government.”