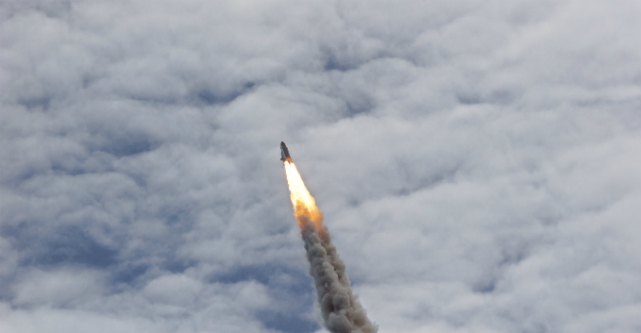 With a venture capital industry that is finally “coming of age”, there has never been more opportunities for Australian startups to seek funding from local VCs.

But how do you go about actually getting the attention of these investors and standing out from the pack?

We asked some of the people that are running these huge funds for some tips on how founders and entrepreneurs can get them really excited about their startups.

For Blackbird Ventures co-founder Niki Scevak, an entrepreneur has to be bold and daring to demonstrate they have an ability to make a startup successful.

“Have the courage to attack a big problem in an audacious way,” Scevak tells StartupSmart.

According to Blue Sky Venture Capital investment director Elaine Stead, the single most important thing for a startup founder to be able to demonstrate is traction.

“The easiest way to get our attention is to show us you have the hustle to prove out your business model and get stuff done and for us that generally means paying customers,” Stead tells StartupSmart.

“That proves so many things in one action: Grit and hustle, that your business model works and that your product, platform or process solves a problem.”

Bring something new to the table

With so many in the startup space tackling the same problems, Scevak says he’s always looking for ideas that break the mould and could be truly disruptive.

“It is almost cliché but so rarely observed,” he says.

“Would you get excited by another on-demand delivery startup or a network of driverless cars that don’t look like cars?”

Execute on your idea

“The fundamental problem founders are solving is the chicken and the egg,” he says.

“Money can amplify great products but it can’t create them.

“Just go and do it. 99% of our greatest minds stop at the idea stage, complaining that everything related to doing the idea is too hard, with the odds being stacked against them.”

Most VCs aren’t interested in dedicating time and money to a company that only wants to dominate the local market, Scevak says.

“We want to invest in ever more ambitious Australians who are aiming to be the best in the world, not the best in Australia,” he says.

“Practically, from the opportunities we see, that mainly means SaaS businesses that are sold to the worker not to the central IT department. That has been roughly 70% of our investments to date with the other 30% covering consumer, marketplaces and deep technology.”

“We wish we saw more moonshot founders to fund.”