Ford reaches out to start-ups and developers with new hackathon 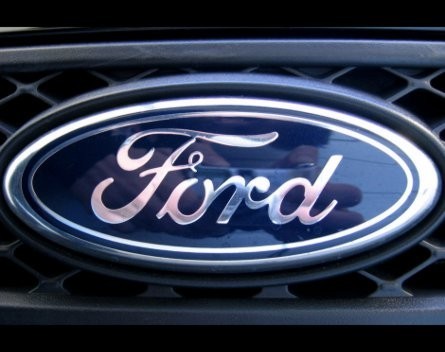 Ford’s SYNC AppLink is a software development platform for smartphone apps that can be played on Ford’s in-car screens. This is the first time Australian developers will be able to access the developer resources.

York Butter Factory co-founder Darcy Naunton told StartupSmart the hackathon was a breakthrough step for Australian car software industry across the board, from major motor conglomerates to start-ups.

“The future of what’s happening in cars is really exciting, and that’s why we were happy to jump on board to support this initiative,” Naunton says.

The hackathon includes access to the new platform and Ford’s smart cars, mentoring from senior Ford technology specialists and staff, and over $10,000 in cash prizes.

Martin Günsberg, brand communications associate at Ford, told StartupSmart they were looking forward to working with the start-ups at the event.

“Start-ups are generally at the leading edge of technology working to find innovative ways to develop new products and these are the sorts of people we want to engage around our SYNC AppLink platform,” Günsberg says.

Companies of such significantly different sizes can face a steep learning curve when collaborating for the first time.

“It’s not been without its challenges, but they’re taking a good approach to it by concentrating their access on working with people like us who know how start-ups and developers work,” Naunton says.

Developers using the AppSYNC will be able to access thousands of commuters who drive to work each day. Naunton says the key to the platform’s success is ongoing consultation between Ford and developers.

“It’s a very exciting space and so far Ford are taking a good approach, trying to make everything open source, and to publish all the resource kits for the developers. This is another tool in the belt for developers to build better apps,” Naunton says.

Ford is a member of GENIVI, a not-for-profit alliance of car software developers that would enable developers to make one app or software for a range of car companies, rather than overhauling the code each time for different vehicles.

“Ford is committed to the open source AppLink platform and the next version will give developers access to an array of sensor data from the vehicle to offer even more possibilities to developers to integrate the user’s car with their smart phone,” Günsberg says.