Fulbright scholar plans to shine a light on indigenous entrepreneurship 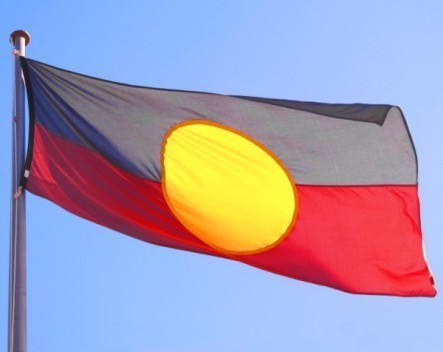 A PhD student at the University of Technology, Sydney has been awarded the 2015 Fulbright Indigenous Postgraduate Scholarship to advance his research into the socio-economic and cultural impacts of indigenous entrepreneurship and social enterprise.

The scholarship will support Dean Jarrett, a proud Gumbaynggirr man, as he examines supplier diversity and development in the United States, in particular within Native American communities –knowledge valuable for the examination and formulation of policy in Australia.

“How does indigenous enterprise and social enterprise impact on the lives of Aboriginal people in Australia?” Jarrett says.

“Have employment and educational levels improved because of indigenous enterprise and social enterprise within specific communities? Are there flow-on effects in housing and health?

“I’ll be looking at the economic contributions of Aboriginal businesses and how that grows the local economy. I’m interested in the link between business and those broader socio-cultural impacts – the success not just of the business but of the community.”

From the period between 1991 and 2011 the number of indigenous people who were self-employed, grew by over 170%, Jarrett says, among them tech entrepreneurs.

In order to foster the development of indigenous entrepreneurs, it’s important to focus on education and understanding the impact of such businesses, director of the Jumbunna House of Learning at UTS, Professor Michael McDaniel says.

“For Aboriginal and Torres Strait Islander people, education is one of the most important factors in levelling the playing field,” McDaniel says.

“Indigenous Australians have always played a part in our nation’s economic and cultural fabric, and it will be worthy to quantify this contribution.”

The Fulbright Indigenous Scholarship was established in 1993 to recognise an indigenous leader’s commitment to achieving excellence, while seeking an international perspective and collaboration through their studies or research.

“Aboriginal people have been trading for thousands and thousands of years – trade and industry isn’t new to us,” Jarrett says.

“What is new is that we are now getting access to do it in a contemporary, culturally safe way. And it is how we will develop.”