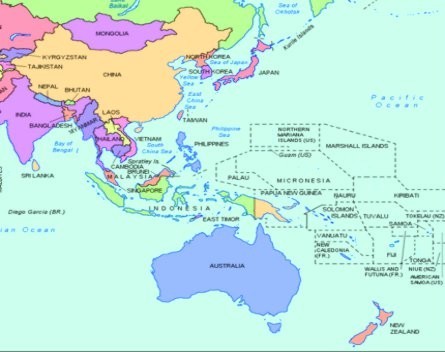 While the majority of global venture capital is going to the US, the Asia Pacific region had the highest average deal value in the three months to June 30, according to investment tracking group Internet DealBook.

Benjamin Chong, the director of Right Click Capital, the group that published the report, told StartupSmart the findings were good news for Australian entrepreneurs.

“The big thing for us is while the average deal value for investment and acquisition has remained steady, there are more deals taking place against a backdrop of global economic uncertainty,” Chong says. “We’re seeing a huge amount of activity in software and services and marketing.”

The huge increase for media is largely due to Yahoo!’s acquisition spree, and specifically their purchase of Tumblr.

“People have lost a bit of interest in games, and there has been a shift to business related software and services,” he says. “Investors have shifted their gaze to software and services because once a business starts paying, this kind of revenue tends to continue a lot longer than the latest upgrade to a game.”

The software and services industry saw a small increase of 1.2%.

“The beneficiaries are those who are chasing big markets,” Chong says. “I’m just back from the US, and while this is anecdotal, it does seem there are more folks there who are interested in getting exposure to this part of the world as they realise there are increasingly affluent populations here.”

Chong says he expects the increasing flow of capital towards Australia and the Asia Pacific is likely to continue, especially for technology start-ups.

“Despite what you read about the slowing Chinese economy and whether the US economy is going to get kick-started, people recognise technology businesses have the opportunity to scale like no other businesses,” Chong says. “We are seeing more capital coming to this part of the world at large. I expect this trend to continue.”