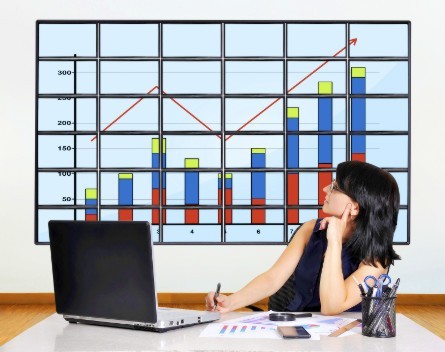 Global venture capital financing totals in the first quarter of 2014 have reached levels not seen since 2008, according to alternative assets data analysis group Preqin.

Just over 400 venture capital deals were done, totalling $US15.6 billion, up almost 50% on the same quarter last year.

Earlier stage investment is thriving, making up 19% of this total. The average angel and seed financing round was $1.4 million, also a record not seen since 2008.

But the number of venture capital deals done globally has dropped, after a bumper during the second quarter of 2013, with 1724 deals done.

In a statement, Preqin’s head of private equity products, Ignatius Fogarty, described the new high as an encouraging sign for high performing startups.

“A welcome boost for entrepreneurs and small companies worldwide has come at the start of 2014, as venture capital investment is at its highest level since the financial crisis,” Fogarty says.

“While this will be welcome to firms that have received funding, it has come at a cost far fewer companies acquired investment.”

The largest startup segment benefiting from this boom is the internet sector (not including software), which accounts for 27% of the deals this quarter.