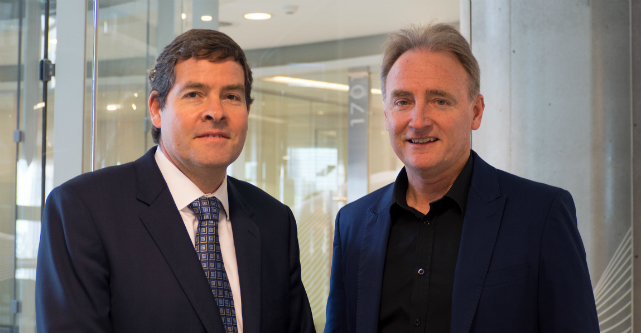 A new $20 million venture capital fund has launched with the backing of the federal government to support and encourage startups focusing on clean energy technology.

Artesian Venture Partners will be running the fund, and the government’s $1 billion Clean Energy Innovation Fund will be providing a cornerstone investment of $10 million.

The Clean Energy Seed Fund will provide seed and angel funding across five years to 30-50 startups that are developing clean energy solutions.

The fund will also be helping to fill the pipeline for the Clean Energy Finance Corporation to make larger later-stage investments in the same companies.

The fund is now on the search for other corporate, institutional and high net worth investors to match the government’s contribution, and has applied to be registered as an ESVCLP.

“We felt there was an opportunity to really invigorate early-stage clean energy startups in Australia,” Colless tells StartupSmart.

“This is a fantastic opportunity for Australian startups looking at the clean energy space. There’s now some funding out there at each of those levels.”

Colless says clean energy startups have been traditionally under-funded, and the fund will hopefully inspire other entrepreneurs to focus on the sector.

“Areas like clean energy have huge potential in Australia, and there probably hasn’t been enough money focused on the space,” he says.

“A lot of the focus is on more traditional tech opportunities, but the clean energy space is one that has been under-funded and because of this less entrepreneurs have followed that path.

“A key reason for this fund is to create greater awareness, greater interest and give the opportunity for entrepreneurs to take their ideas and turn them into reality.”

The venture capital fund is the first of its kind in Australia to focus on the clean energy sector, and will be investing in partnership with established clean energy accelerators, along with other incubators, university programs and angel groups.

“We have moved quickly to support innovation in the clean energy sector since the creation of the Innovation Fund,” Yates says.

“The Clean Energy Seed Fund is set to play an important role in building a vibrant and sustainable early-stage clean energy venture pipeline in Australia.”

Colless says the Clean Energy Seed Fund is now looking to close its funding and will be looking to make its first investment in the fourth quarter of this year.