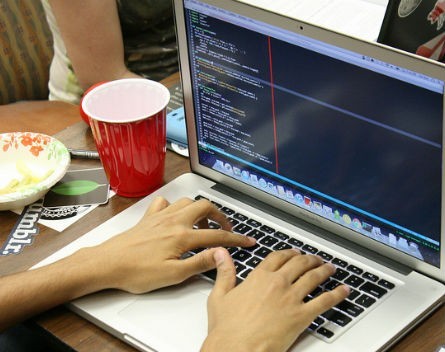 A hackathon aimed at getting developers to make use of government data sets has attracted a record number of participants across 11 events nationwide.

This year marks the fourth instalment of GovHack, which first ran in Canberra in 2009, followed by events in Canberra and Sydney in 2012, and across eight locations last year.

The community-run not-for-profit event, whose sponsors include 12 government agencies, has registered 1350 participants ahead of the event, including both competitors and observers.

The hackathon runs from July 11 to 13, with prizes to be announced at an awards event in Brisbane on August 10.

GovHack national coordinator Pia Waugh told StartupSmart the event is designed to showcase what can happen when governments, developers, and designers come together.

“GovHack offers government agencies the opportunity to build strong ties with community members who are passionate about government data and services and improving how citizens can engage with their government.

“Ideas developed in past GovHack’s include the digitisation and visualisation of the federal budget, personal applications that map many data sets to an individual context or need, ways to display scientific data, and mashing up bus routes with historical data so you can track the history of your location as you go along.”

Waugh says the event provides a great incentive for government agencies to open up their data.

“Over 500 data sets have been published just to prepare for the event across national, state and local government portals,” she says.

“With a dozen federal agencies, five state and territory governments and several local governments involved, it also creates opportunities for collaboration, cross-disciplinary innovation, and improvements to data quality for developers.”

There are national and local prizes up for grabs, Waugh explains, which includes a range of categories likely to benefit the broader community.

“Most national and local prizes will be announced at the Red Carpet Awards on August 10th and teams can promote their projects for public voting for those four weeks.

“Three lucky finalists will be chosen to represent their teams from every location at the Red Carpet Awards and all participants will be able to tune into the live broadcast, and in most cases attend a local awards event in their town.”