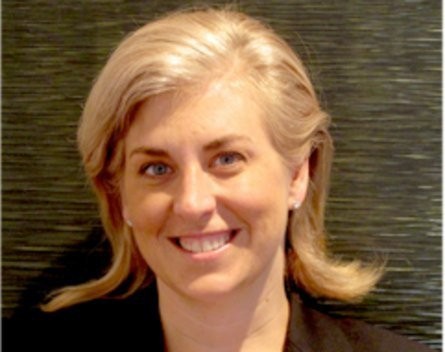 Melbourne-based software start-up IntelligenceBank has today announced it has closed its second seed funding round with an initial investment of $1.1 million with an option for up to $2 million.

Founded in 2009, IntelligenceBank is a staff information management platform that has several product applications for enterprises.

Co-founder and chief executive Tessa Court told StartupSmart it raised the funds to support their transition from a direct sales focused company servicing mostly Australian clients to developing an online sales channel to target the rest of the world.

“Any start-up knows there is a lot of hard work involved. You’re not just starting a business but also creating a new product, and the ability to sell on a global stage is the most exciting part of this for us,” Court says.

Court has been keen to develop the online sales strategy for the start-up for 18 months, but struggled to find the time or finance to invest in the development and training.

“While we’ve wanted to sell online for 18 months, the resources haven’t been there to make it happen,” Court says. “There is a lot of complexity in changing your sales and distribution plan. We’re very well geared for direct selling, and there will be a lot of work to change that and make our sales strategy work online.”

While IntelligenceBank raised $2 million, it will only be accepting $1.1 million at first, which will be invested in staff. Court says she plans to double the current team of eight with new hires in the marketing and product development.

Court says the big challenge now will be staying focused.

“There are a lot of things the product can do, but we’re completely laser focused at being able to sell what we’re offering online. That’s all we’re going to do, make the online sales channel work,” Court says.

“The team is already focused on learning how to deal with new opportunities when they emerge. We’re putting all of our resources into what we need to do for the business for the long haul, rather than each sale,” Court says.

This is IntelligenceBank’s second funding round. They previously raised a few hundred thousand in 2011. This investment round was led by local investment firm KOTJ.