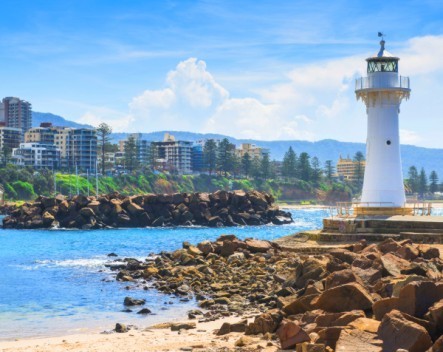 Hackagong has announced a prize pool of more than $100,000 as part of its annual weekend competition for entrepreneurs, developers and designers.

Hackagong is an annual hackathon based in the NSW regional city of Wollongong. The competition started in 2012 as a way to raise the profile of the local startup scene and promote regional startups and promoting technological innovation outside of Melbourne and Sydney.

The hackathon will run this weekend from November 29 to 30 for the third year in a row. More than 100 people are expected to attend.

The overall winner of Hackagong 2014 – awarded to the team with the most viable and validated product and business model – will receive $5000 in cash to help launch their startup.

The team will also receive up to $24,000 in web hosting from Rackspace, as well as allowances for a co-working space, mentoring, coding courses and legal advice from additional sponsors.

Additional prizes include the people’s choice award, which will receive $2000 cash, and most innovative and creative 3D prints – with the winning teams receiving a 3D printer and filament pack.

Nathan Waters, founder of Hackagong, previously told StartupSmart he started Hackagong because a lot of students in Wollongong have strong technical skills but may not have the confidence to launch their own product or start a tech company.

“Unlike Startup Weekend and Angel Hack where it’s all about validating your idea in a weekend, ours is more about just making something really awesome,” he says.

“And we’ll give you a little push along, saying: ‘Hey you made something really cool, why don’t you make a startup now?’”

Hackagong will have a strong focus on 3D printing this year, with Waters quick to point out the competition is not just for coders and web developers.

“The response has been really strong, so much so that we have been, for a number of weeks now, organising weekly 3D printing workshops for those wanting to sharpen their skills ahead of the big weekend.”

Hackagong 2014 is being run as part of Tri-Hack, which brings together three separate hackathons – in Wollongong, Canberra and Bega – to demonstrate the skills and talent regional areas have to offer.

Tickets for Hackagong cost $30 and are available online.