How much equity should an accelerator take? BlueChilli defends its Disrupt@Scale program 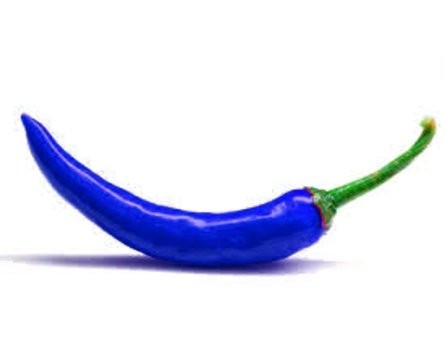 BlueChilli is looking to invest in early-stage startups as part of its Disrupt@Scale program. However, some Australian entrepreneurs have raised concerns over the amount of equity the Sydney-based accelerator is asking for.

As part of the program, four teams will each receive a $50,000 investment initially in exchange for 30% equity, and then a further $25,000 upon completion. In addition, the winners will take part in a six-month accelerator program and receive support from a large Australian financial institution which is yet to be announced.

Alan Jones, chief growth hacker at BlueChilli, told StartupSmart the accelerator is looking for startups that focus on mobile and online communications.

“We think is the first opportunity for the people at the idea stage to get their idea backed – and that $75,000 is a pretty substantial backing,” he says.

“It’s not just about the cash, you get to enter the BlueChilli accelerator program and spend time with us. And we can actually build the startup technology for you as part of the program.”

Jones says he hopes the program will encourage new people into the startup ecosystem who might not otherwise make the jump from the corporate world.

“Blue Chilli exists to serve a particular problem that Australia has, in that we have a shortage of entrepreneurs but we do have a real shortage of technical co-founders and early-stage people.”

Jason Seed, president of Kounta.com, told StartupSmart he thinks there are a combination of issues with the Disrupt@Scale program.

“There is not enough money to build anything worthwhile combined with too much of the company given away,” he says.

“There is no chance that you can both build a product and release it commercially for that much money. The consequence of this is that the founders will likely lose their control of the company at the next round and in that situation it is very rare for a startup to succeed.”

Seed says startups should not be giving away more than 20% of their company each time they raise money in order to build a product based on their own vision.

“It is critical for the founders to control the company in the early days,” he says.

“It is their vision that they are following and if they can no longer set the direction or feel at risk of loss of their company or position, the company will flounder… good quality investors understand this.”

However, Jones says while there are a number of accelerator programs in Australia that ask for less equity in exchange for investment, Disrupt@Scale is different for a number of reasons.

“In all those programs you can’t just be at an idea stage because competition in those programs is increasing all the time – this program addresses people much earlier in the cycle,” he says.

“The way the investment stage works is the earlier it is, the risker the investment is, and they [the investors] can rightly claim they have a larger stake in the business. We’re asking them to put their brains behind the business and make it work, so it has to be worth their time as well.

“The most important thing is that people apply for the program which is best for them and we don’t want to pretend for a moment this program is right for all startup founders.”