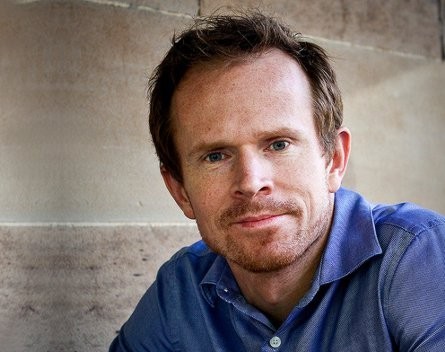 Managing investors, especially major corporate ones can be a challenge for emerging businesses, but start-up veteran Mick Liubinskas says any concerns he may have had about Telstra reaching out to start-ups have been assuaged.

The co-founder of start-up incubator Pollenizer and Muru D core team member told StartupSmart the team believe the combination had put the new accelerator program Muru D in a good position to make a real impact on start-ups in Australia.

“Telstra has stepped out onto the start-up ledge in the right way, and been realistic and smart about what kind of support they’re giving,” Liubinskas says.

Launched in Sydney in late October, Muru D is seeking 10 start-ups for their first intake.

The selected companies will take part in a six-month accelerator program, and $40,000 in exchange for 6% equity.

“They could’ve thrown a million at these guys, but I reckon this is just the amount of money to get your there but means you can’t quit your job and relax. And it’s for only 6% so it’s still on the founder to work really hard to make it work,” Liubinskas says.

“At the very least we’ll be able to start to create some competitive tension at the start-up stage. The more options and choice start-ups have the better,” Liubinskas says.

“We’re hoping the competitive change will reach to the angel level, attract more capital and hopefully one day it might begin to influence the VC (venture capital) level too.”

Liubinskas adds they’re hoping at least half of the 10 companies will progress, but they’ll view the program as a success if 10-20% of the companies survive and thrive in the long term.

He adds while Telstra are the program investor and sponsor, their role is focused on enabling the program rather than dictating it, and the Muru D team, led by Annie Parker is looking forward to experimenting with the program as it develops.