How to be a successful startup investor with one simple strategy 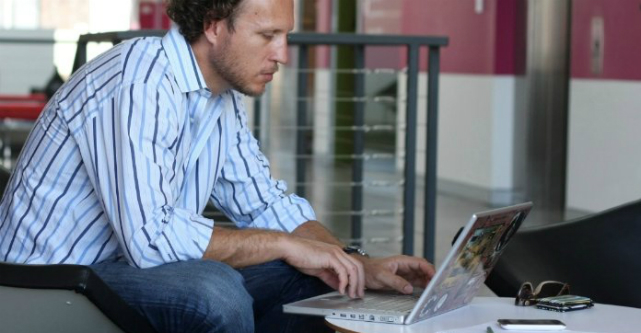 If you want to be a successful angel investor, only invest in startups which:

As an angel investor, your primary responsibilities to your startup investments are to be available to answer their questions, connect them to people who can help and help them raise their next round of investment.

Do those things well and that’s the biggest difference you can make to whether you see a healthy return on your investment.

In easy times, helping is easy. But there will also be hard times; weeks or months when the startup seems to have lost its way, when competitors raise twice as much investment or release unrivalled awesome new features, when the founders split up or key staff leave.

Times when you’re dreading a call from the founders, when you find it hard to even read their emails, when you regret ever giving them your money.

So you have to care about the founders, their customers and the problem the startup is solving so much that you don’t stop helping in the bad times.

Even when the shit has been passing through the fan for months, the future looks like a never-ending tunnel of more shit, and the light at the end of the tunnel is the light on the front of the Shit Train.

Even when you have other startups in your portfolio which are skipping merrily through the Valley of Despair as if it were a sun-washed meadow of buttercups with revenue growing on trees.

Even when you’re tired from working long hours at your day job.

If it sometimes feels like charity, you may be doing it right

In my spare time (LOL) I like to compete in endurance, obstacle and adventure races, which often require me to raise money for charity. And the process of helping a startup raise capital seems very similar sometimes.

Even though I have a broad network of financially-secure, liberal-minded, generous and loving friends, and even though all these people are really happy to see that I’m raising money for charity and cheating old age by trying to run 100km through the bush non-stop, and even though they’d consider themselves supporters of the charities I’m raising for, they still won’t donate when I ask them.

“Oh yes,” they’ll think, “I must support Alan and make a donation, after all it goes to Oxfam, which I really like”. And each time I bug them about it in a different way, they’ll feel slightly guilty about it for a moment, resolve to make a donation later that same day, and then get distracted by a call or an email, and nothing will happen.

All these good people with good intentions to do good in the world will eventually help you out if you’re politely persistent with them, but it takes an hour per person of reminding activity over the course of several months, multiplied by several hundred people — it’s a big job.

If you don’t care enough about doing it, you won’t do it well.

As an angel investor your primary responsibilities to your startup investments are to be available to answer their questions, connect them to people who can help and help them raise their next round of investment.

You don’t do a great job of that if you don’t really care about the purpose of what you’re doing: helping founders, the customer, and addressing the problem the startup is solving.

Doing a great job of being an angel investor is the single biggest thing you can do to help your startup investment pay off.