Indigenous entrepreneurs in the spotlight at Web Directions 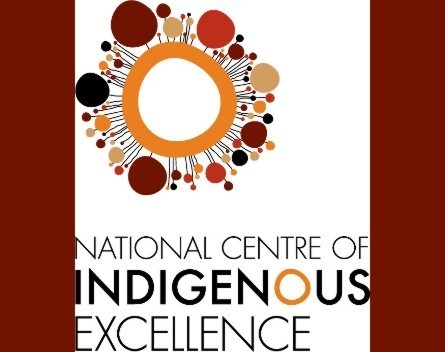 Over the past year the Indigenous Digital Excellence (IDX) program has been working to support the development of indigenous entrepreneurs.

The initiative is a partnership between the National Centre of Indigenous Excellence and the Telstra Foundation, and its goal is to help Aboriginal and Torres Strait Islander peoples leverage digital technologies to increase their own and their community’s wellbeing.

While support for the entrepreneurial community more broadly has increased over the last few years, IDX innovations and programs producer Angie Abdilla says there’s no real support structure out there at present for indigenous entrepreneurs.

“There are so many reasons why it would be easier to just go and get a job,” she says.

“Being able to create a support structure is really primary for us to able to ensure that these people are able to succeed and then become role models for our young ones.”

Currently IDX operates a co-working space called the IDX Hub in Sydney which provides indigenous entrepreneurs with a space to collaborate and work on startup ideas.

In the next few weeks IDX is running a robotics workshop for roughly eight to 12 children from Sydney’s inner west.

“What we’re trying to do is create those long-term pathways,” Abdilla says.

“And we have a cultural framework that we work from. We’re instilling a sense of culture, and being able to create those connections to new technologies through that.

“It’s also being able to remember the wealth of knowledge we have as Aboriginal people ourselves, which is often something that’s completely been left out of the discussion.

“We’re regarded highly for arts and culture but often our longstanding history of innovation goes unnoticed. We’ve been mapping the stars for 80,000 years.”

When the first Web Directions conference was held 10 years ago, its organisers noted a distinct lack of diversity among its speakers, co-founder John Allsopp says.

They were all male. Ever since, its organisers have worked hard to ensure the conference is as inclusive as possible.

“Nobody called us out on it, but it’s something we thought was really important and subsequently have worked very hard to ensure there’s a good representation of diversity,” he says.

“Part of the message is let’s showcase the work of indigenous entrepreneurs and let’s help build stronger relations between them and the broader industry.

“It’s also to help let our industry know about IDX, and work out ways they might be able to support that.”