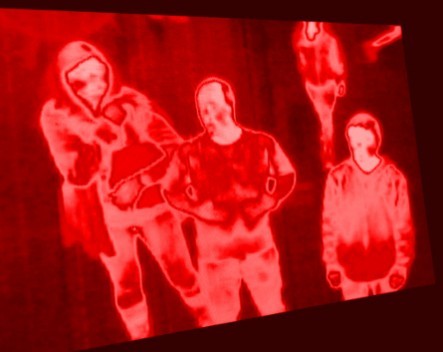 The Innovation Bay team narrows the options down to nine, and the investors and guest at the dinner then vote via a private site to select the top four who will pitch for seven minutes and answer questions for eight minutes on the night.

Four start-ups were selected to pitch to the room of investors after a rigorous whittling down process.

The high-tech hardware product the winning start-up pitched has been in development for four years. A four-person team, headed up by chief executive Martin Kratky, has been working on the commercial development for just under a year.

“The interest came down to the fact current sensor technologies for smart buildings can still waste a lot of energy if their motion rather than heat searching,” he says.

The start-up owns four patents for the technology and has organised a high-tech manufacturing partnership with a North American firm.

“There aren’t many places that can make this kind of thing. They’ll do all of the fabrication but the integration will be done in Australia. We’re now ready to kick off the final development stage,” Steffanson says.

They intend to focus on major global electronic companies such as LG and GE.

The team was pitching for $950,000 from super angels or venture capital funds dependent on exits.