International accelerator program based in Brazil launches for 2014 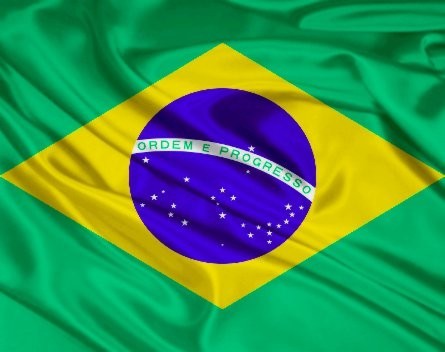 Backed by the state government of Minas Gerais, the program is seeking 40 start-ups from all over the world for a six month acceleration program in Belo Horizonte, a city in the middle of the largest innovation ecosystems in South America.

More than 1300 start-ups competed for the 30 places in the first round, which launched in December.

Brazil has the fifth largest population in the world. Coupled with a rapidly developing economy and uptake of technology, it’s a big market for entrepreneurs and well situated for entrepreneurs to access the wider South American continent of emerging markets teaming with millions of people.

The start-up ecosystem in Brazil is taking off, with more than 105 start-ups, five incubators and 12 co-working spaces in the San Pedro Valley, where the program is based, alone.

The program is modelled on the Startup Chile program, where the most recent intake included two Australian entrepreneurs.

Start-ups need to be at least 18 months old, have two or three team members and be able to relocate to Brazil for the six-month period.

The program is part of a bid by Brazil to attract leading entrepreneurial talent to their country and economy.

In a statement, chief executive of the office of strategic priorities for the state government, André Barrence said:

“The state of Minas Gerais has been contributing heavily to a new position of Brazil as a fertile ground for entrepreneurship and innovation. Programs like SEED offer legal, financial and structural incentives for fostering an entrepreneurial culture in our territory. This attracts even many foreign projects that accomplish our favourable ecosystem for its development.”