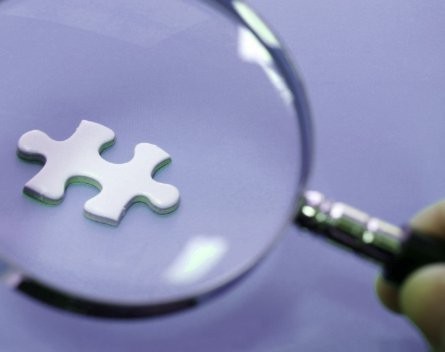 A Melbourne club for entrepreneurs is hosting its first “reverse pitching” night, where six start-up investors will pitch to a room of entrepreneurs.

Each investor will speak for three to five minutes, followed by an hour-long question and answer session.

Churchill Club chairman Brendan Lewis told StartupSmart the event was designed so start-ups know exactly what investors are looking for.

“We’ve run events for VCs before and one of the things that pisses me off is when you ask them what they’re looking for, they’re vague, but also very quick to say no,” Lewis says.

“All of them, every single investor I know in the tech space has suggested there is a dearth of good deals. There are lots of deals, but no great ones. So I reckon the onus is on them now to be specific about what you want and what a good deal is,” Lewis says.

They’ll also explain what they prefer to see their funds spend on, and why start-ups should take their money.

Lewis adds he was delighted that every investor they approached said yes after mulling the idea over.

“We want people to recognise everyone else is being specific, maybe they’ll all be a bit more honest and direct,” he says.

He adds this will be increasingly important for local funds as international funds look to Australian start-ups for good deals.

The event is on February 20 at the Leveson Hotel in North Melbourne.