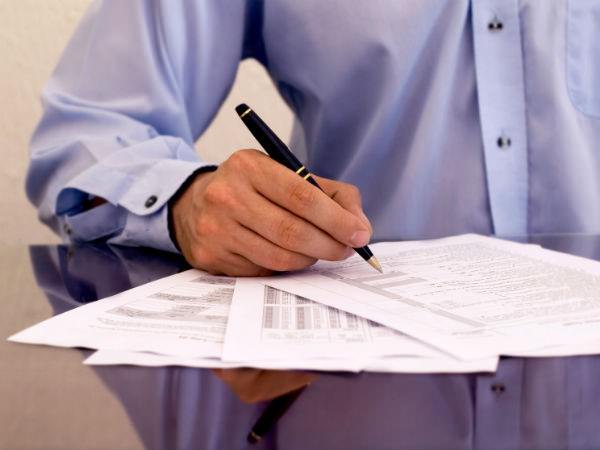 The federal government is forging ahead with plans to make it easier for small businesses and startups to offset past tax losses on current earnings as part of its $1 billion innovation statement.

Last year, the Turnbull government announced it would relax the “same business test” that currently applies to companies wanting to access company losses.

The government has now revealed draft legislation for its “similar business test”, which will replace the current system.

This is because when businesses are young and growing, they might pivot or take on investment – meaning the company does not meet the strict guidelines for accessing previous company losses under the old system.

“Essentially what they’re doing is changing the law to enable a company to offset past tax losses against current earnings in circumstances where there’s been a change in control or ownership,” Caulfield says.

“The current position is if a business that’s got accumulated losses is sold to a new owner, or there is a change of more than 50% in the ownership, then the new controlling owner from that point can only offset the accumulated losses against its future earnings if it is able to meet a very strict test called the ‘same business test’.”

Caulfield says for example, if he took control of a stationery business with accumulated losses and it continued to do the same thing, but he moved it to another location, that would not meet the ‘same business test’.

Caulfield also points out the proposed changes will be welcomed by startups, because if an investor comes onboard and takes more than 50% equity, the company will still be able to access past losses for tax purposes.