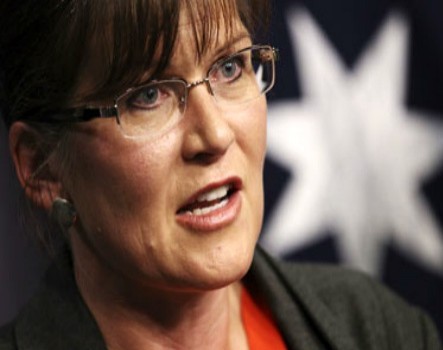 Senator Kate Lundy says she’s keen to see technology start-ups back in the policy spotlight, after being named as assisting minister for the digital economy in Prime Minister Kevin Rudd’s cabinet reshuffle.

Lundy told StartupSmart she was looking forward to working with start-ups to get the most out of the national broadband network.

“I have picked up the copy of the Advancing Australia as a Digital Economy report and it really lays out what our urgent objectives are. It really nails the areas requiring urgent attention and that will be my Bible for the next few months,” Lundy says.

She says the review of the employee share schemes was a critical area for attention and a breakthrough for start-ups under the Labor government.

“This is a brilliant opportunity to take on an issue that has needed attention,” Lundy says.

“It’s been a long-standing issue for start-ups and the work that Deloitte did shows we have a particular blockage for our economy, and we need to remove that.”

Lundy says creating the space for Australian start-ups to flourish will be a focus for her.

“We need to allow our start-ups to turn into truly viable businesses,” she says.

“We do have a challenge with the early stage with venture capital in Australia,” Lundy says, adding that crowd funding is an innovative way for start-ups who are just getting started. “Great ideas need to be prototyped and tested.”

While no new start-up specific policies have been announced since the spill last week, Lundy points out that the department for innovation and industry has only announced two of the 10 industry innovation precincts (focus areas) so far. The two already named are manufacturing and the food industries.

“The range of submissions I’ve read have filled me with hope that we’re on the right track,” Lundy says. “The precincts are to be a real catalyst for exciting ramp up for innovation in a range of sectors.”

Lundy says the further eight precincts for the industry and innovation portfolio will be announced in the coming weeks.