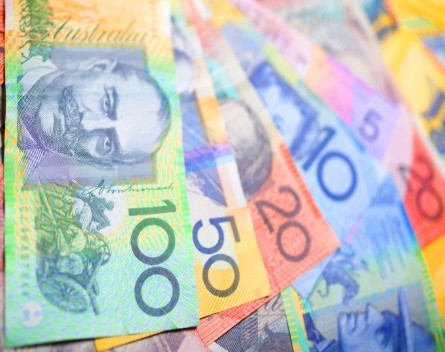 KPMG Australia has launched a new accelerator in Perth that aims to stimulate innovation and entrepreneurship within the energy and natural resources sector.

Applications for the Energise accelerator program will open on March 1 and KPMG Australia will work through those applications to identify eight tech startups working in the energy and natural resources space for the program.

The successful startups will participate in a 12-week intensive incubation and support program from April to June.

Graduating participants will present their plans to energy and natural resource clients, venture capitalists and other potential financiers.

“We’re working side by side with ENR companies to identify their key issues, and then giving Australia’s best ENR tech startups the opportunity to present and commercialise their solutions for these problems,” he says.

The selected startups will have access to international and local mentors including:

A statement from KPMG says the program is “free” to startups. It does not offer any detail as to the ownership of intellectual property developed in the program, or if it takes any equity. KPMG could not be reached for comment prior to publication.