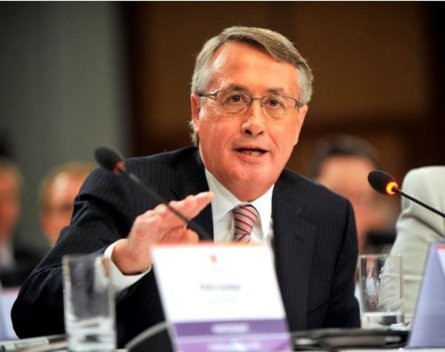 The federal government is facing criticism from innovation-focused businesses for the modest increase in venture capital investment announced in the budget this week.

Funding to the Innovation Investment Fund (IIF) was announced as part of the budget this week, with Treasurer Wayne Swan announcing an allocation of $378.6 million to the government-run investment and training body Venture Australia.

The $25.4 million funding will go to running the program, while $3.2 million will be spent promoting success stories to encourage greater investment in Australian companies.

The remaining $350 million will go towards the IIF, to be administered over 15 years. This works out to just over $23 million in new government money.

“There is no acknowledgement of the vitally important role the development and ownership of intellectual property plays in driving economic growth and the creation of sustainable jobs,” says Joe Seisdedos, Sydney group head of Wrays.

Seisdedos tells StartupSmart he was surprised the government had focused on this aspect of their innovation policies as a centrepiece, given the warm reception and enthusiasm behind the innovation hubs policy launched in 2012. To him, this is indicative of Australia’s scattershot approach to encouraging business innovation.

“There needs to be a more focused effort by Australian governments to encourage innovation. There are gaps in government support. This has been true for successive governments, all of which have made efforts but they’ve been piecemeal,” says Seisdedos.

Beyond increased funding for innovation, he believes there needs to be a concerted effort towards long-term innovation.

“We can see globally that long-term economic growth is underpinned by innovation. Short-term growth may come from the primary industries, but longer term growth comes from new companies with new products that we can export to the world.

“Australia generally has struggled with how to support entrepreneurs and innovation.”

Peter Anderson, chief executive of the Australian Chamber of Commerce and Industry, claims the budget has largely ignored the two million small businesses operating in Australia.

He says Treasurer Wayne Swan’s measures will “keep the nation shackled to more years of deficits and a high cost structure that erodes business competitiveness and innovation”.