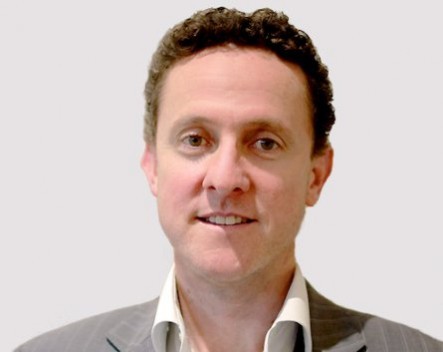 ATP Innovations has announced the appointment of Malcolm Hebblewhite as their new director of business development.

Hebblewhite has decades of local and international experience in technology and product development, medical technology as well as sales and marketing.

He was part of original, pre-IPO team for health start-up success story ResMed, and rejoined several years after the IPO to head up the marketing teams in Germany and then Europe.

Hebblewhite told StartupSmart being part of ResMed was a once in a lifetime opportunity and he was looking forward to sharing their growth experience with ATP Innovation’s companies.

“To have seen ResMed’s development and evolution, over ten years and a range of countries was fantastic,” Hebblewhite says.

Hebblewhite says the major business development lesson from ResMed that works for every start-up is the importance of focus.

“ResMed is a good example of a company that could have spread their resources more thinly and covered more ground in the respiratory space, but one reason they were successful is we had a laser-like focus on a particular market of sleep disorders,” Hebblewhite says.

“Our major competitor decided to cast their net wider and into the broader repository space, and they’ve not been as successful in the largest market segment ResMed targeted.”

ATP Innovations has worked with almost 100 companies who have raised over $100 million in capital.

In a statement, ATP Innovations chief executive Hamish Hawthorn said: “We are excited to be able to expand the team and have someone of Malcolm’s experience and talent to complement our management team of highly skilled business builders.”

Hebblewhite has degrees in aerospace engineering with Honours from the University of NSW, and an MBA from the Kellogg Graduate School of Management at Northwestern University in Illinois.