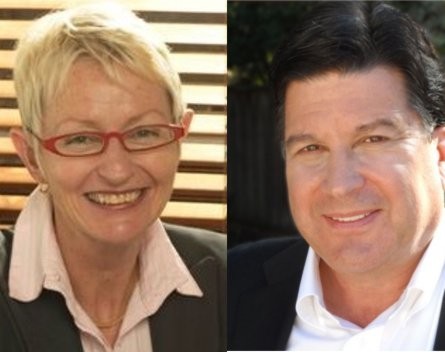 Twenty-five high-potential start-ups from across New South Wales gathered last night to discuss the challenges facing start-ups with global ambitions, with the question of where to find funding emerging as a burning issue.

Slidefish founder Neil Smith coordinated the event. Smith told StartupSmart most of the questions on the night were about where to raise funds.

“Most of the questions were about raising [funds] here versus raising in the United States. People wanted to know about how you get contacts with venture capital investors and build up networks over there,” Smith says.

Smith has recently returned from Silicon Valley and says the Australian start-up scene was struggling with the same questions facing founders worldwide.

“The global questions everyone has are all the same. They’re about how do I raise money and how do I get customers,” Smith says, adding that the later discussions focused on the specific opportunities and challenges facing Australian start-ups.

“Steve said compared to the valley, the 50-odd Australian start-ups he’s met with would be in the top 30%, based on quality of people and ideas,” Smith says. “Ideas have to be stronger to survive here as there isn’t a huge population or a huge flow of cash into ideas so you have to prove yourself more.”

The group also discussed how Australia and the US required different customer acquisition strategies.

“Here you’ve got to go broad when you’re trying to get traction. But in the US you can pick a vertical to target as they can be very large. Large verticals either don’t exist or are a rarity in Australia,” Smith says.

Smith adds Forrest encouraged the start-ups to focus on sales in their home markets, but recognise they would probably need to invest in marketing campaigns to make it in the US.