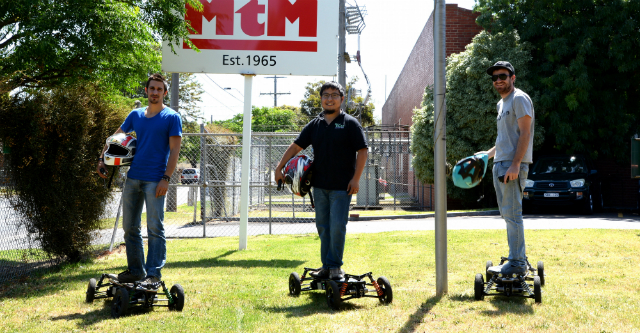 The federal government has dished out $11.3 million to a diverse range of innovative products as part of the next round of its Entrepreneurs’ Programme.

The funding from the Accelerating Commercialisation fund has gone into 20 startups from around Australia and is aiming to help the companies get a kick-start in new markets and help with global expansion plans.

Federal minister for innovation Greg Hunt says the funding will help fast-track the commercialisation of the range of tech offerings.

“A 3-D printed jaw joint replacement, termite-proof building materials and a safer way to store grain outdoors are amongst the diverse products and services that will be fast-tracked,” Hunt says in a statement.

The grants range from $213,000 to $1 million and are matched dollar-for-dollar by the recipients.

This funding brings the federal government’s total investment in such ventures to nearly $80 million across the program.

With this backing, startups are expected to overcome entry barriers to market by proceeding with product trials, licensing and accelerated manufacturing.

The Melbourne-based startup has received a grant of over $250,000 for the development of its new all-terrain electric skateboard.

The startup has been enjoying some early traction after MAP director Rohan Workman jumped into Li’s car when he was an Uber driver, prompting him to apply for the program.

“Up to now, we’ve been doing this board quite bespokely one-by-one by hand,” Li says.

The government grant will enable Li and his team to accelerate manufacturing so they can expand globally.

“We’ve almost signed up [a distributor] in Europe and we’re talking to someone in the US,” he says.

The grant has also helped them bring on an early stage investor who offered to back them if they won the grant.

BajaBoard will also be using the new capital to build out its website, develop marketing videos and bring on new talent.

But Li says the win is in no way an instant cash prize.

“The preparation process took about a year,” he says.

Li says startups should complete the ‘accelerating commercialisation funding’ application even if they don’t intend to apply.

“As a startup, you should know how to answer those questions,” he says.

“You have to substantiate everything, don’t use words like ‘many’ [or] ‘several’. Actually put the numbers in and put attachments where you can back up your claims.”

Meet all the grant winners