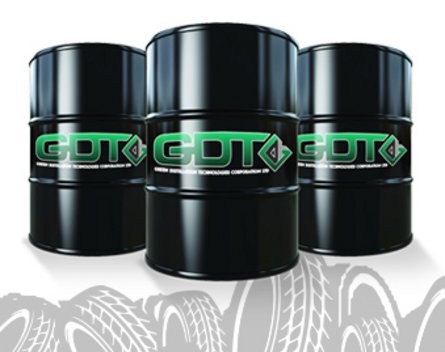 A green technology start-up that turns old tyres into saleable commodities is hoping to raise $7.5 million in funding for its first commercial plant in NSW, ahead of a planned $10 million public flotation in 2014.

Green Distillation Technologies, based in Melbourne, has developed a destructive distillation technology, which is capable of recycling end-of-life car and truck tyres into oil, gas and steel.

The process involves placing up to 10 tyres on a heating tube, which sits within a chamber, through which hot gases circulate. The process takes an hour, including loading and unloading.

While GDT doesn’t intend to commence operations until October, a pilot plant is already in operation.

According to the company, the pilot plant has been tested by potential buyers as well as the Department of Innovation, Industry, Science and Research.

The company has a pipeline of seven commercial plant opportunities in Australia, two of which are ready to commence development immediately.

Each plant will be capable of processing around 3% of the 24 million tyres a year that are discarded in Australia, mostly in landfills.

In order to fund its first commercial plant, located in NSW, GDT is seeking to raise $7.5 million. Additional plants will be funded by an IPO, which is scheduled for January next year.

According to The Wall Street Journal, Zen Capital Advisors and RBS Morgans are advising GDT on its current efforts to raise capital.

Last year, it was among the companies that received support from Commercialisation Australia, securing a $438,440 grant.

The proof-of-concept funding was used to construct a commercial production module, following a successful pilot plant trial proving the technology.