Melbourne startup CCP plans $10 million IPO and backdoor ASX listing just before rule changes: “It will quite possibly be the last one” 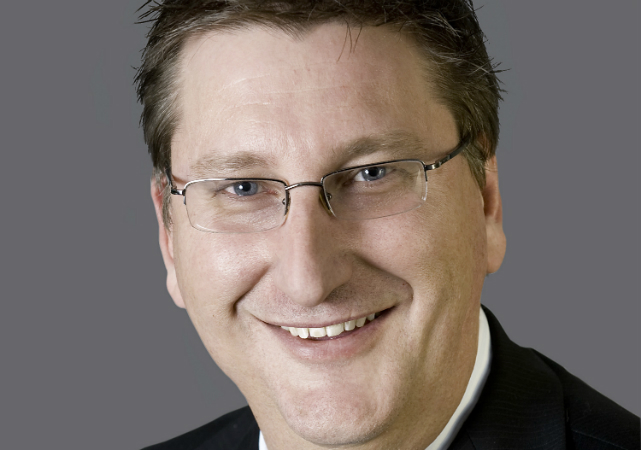 Melbourne-based Internet of Things firms CCP has announced plans to raise $3 million through an IPO in what could be the last backdoor listing on the ASX before new rules are put in place to block out early-stage startups with little revenue.

CCP offers critical control point monitoring to cafes, hospitals, supermarkets and other venues. The startup’s hardware and software service alerts clients when temperatures, energy or other environmental factors are approaching a point when a failure of standard operating procedure would result in possible harm to people or the business.

The tech firm is now plotting a backdoor listing on the ASX after announcing plans to be acquired by listed shell company Agenix Limited and raise $3 million through an IPO.

The last of its kind?

With the ASX set to implement new financial thresholds to prevent very early-stage companies that aren’t generating revenue from going public, the startup’s reverse listing could be the last of its kind in Australia, CCP chief operating officer Anthony Rowley says.

“The timeframe means we just snuck in under the old listing rules, and it’s fair to say it will quite possibly be the last one,” Rowley tells StartupSmart.

“We never set out to become a public company in the process of raising capital – it’s something we fell into.”

Rowley says he was set to close a round of private funding last year just as the federal government unveiled its innovation statement and accompanying startup investing tax incentives.

“Unfortunately at that time the innovation statement came out and all of the high net-worth individuals we were talking to decided that they wanted to wait for the tax incentives that would commence on the first of July 2016,” he says.

“So we were faced with a dilemma.”

The entrepreneur found a solution when he met with Agenix, a 30-year-old publicly listed shell company.

“We worked with them and subsequently reached an agreement that provided us with working capital sufficient to get us through the process of listing,” Rowley says.

“It has been a lot of work – there has been intense scrutiny of our business, IP, patent and the trials we are conducting, and Agenix spent a lot of time making sure this was the right deal for them.”

The virtues of going public

Through the listing, CCP plans to float 60 million shares at 5 cents each in order to raise $3 million, valuing the company at more than $10 million.

Rowley says that CCP is now embracing the idea of becoming a publicly-listed company.

“It took us a while to really recognise the true benefit of that,” he says.

“It’s always an exit strategy for most startups – it’s a long-term goal to do a listing. But for us it was quite a process to get our minds around it and recognise that the ASX is a great source of funding to help startups and particularly to really turbo-charge growth over a longer period of time.

“Once we were clear on that we were absolutely committed to this process and shaping our business to prepare for growth with a clear target of being a $100 million company in three years’ time.

The cash injection will be invested in business development across Australia, North America and Europe, Rowley says.

“Our technology is developed and it’s operational,” he says.

“It’s not a concept; it’s a stable, proven platform. This is now about focusing on growing our enterprise sales and our small and medium market share.”

Under the ASX’s proposed rule changes, the backdoor listing would be blocked by the market. According to the prospectus, CCP recorded revenue of just over $35000 for the six months ending on December 31 and a corresponding loss of more than $550,000, while Agenix posted cash balance of more than $685,000 at the end of 2015.

While sympathising with the ASX’s positon, Rowley says that it’s disappointing that other early-stage tech ventures will be blocked from going public.

“They’re a commercial entity and to a certain degree their move indicates they want to tidy up a lot of the shells that exist on the ASX and make it a lot harder to use those shells for backdoor listings,” he says.

“With the bar raised it’ll stop a lot of early-stage companies from using the ASX. I don’t know if that’s consistent with the government’s policies and what Malcolm Turnbull has said.

“It’s disappointing that it closes the door effectively for startups to use this in the future.”