Melbourne startup Koobee launches with $200,000 in seed funding to help you find the perfect present 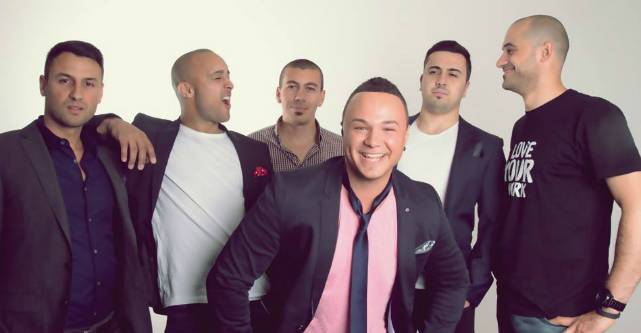 A Melbourne startup has launched an app aiming to help you find the perfect present and avoid unwanted gifts with the help of $200,000 in seed funding.

Koobee is an app allowing users to create a curated wish lists of things they’d like to receive for a birthday or special occasion and can be shared with friends and families. Gift givers can then click “grant” on an item to make sure someone else doesn’t buy it too.

The platform also has a trending system and is location sensitive for users to find and add products to wish lists for themselves or others.

Koobee co-founder Russell Brooks says Australians are spending more than $500 million on unwanted Christmas gifts and that it’s “not really okay” to re-gift.

“One of the main issues that I’ve personally had is trying to find the perfect gift for somebody,” Brooks tells StartupSmart.

Generally, when you ask someone what they want, Brooks says the answer is “I don’t know” or “don’t bother”.

“We wanted to address that issue with an app where users can create wish lists and share them with friends and family,” he says.

Brooks has been building the app for the last year from BlueChilli after receiving $200,000 in funding from two unnamed investors.

“Getting funding]was so random, it was extremely blasé,” Brooks says.

“We explained the concept, they liked the idea and it just went from there.”

But Brooks isn’t new to the startup scene – Koobee is his fourth venture into the tech world.

“Our knowledge as a team has gained a lot in terms of working together to create a product that we’re not too sure about,” he says.

“It’s all of us seeing the same vision and wanting it be a lot bigger than what it is.”

Aiming to turn over at least $2 million within a year, Brooks says the company will need up to 100,000 active users and 1000 brands using the app.

“We have a business partner who owns the startup Do You Even, which has 4-5 million users and we will be pushing it through that network,” he says.

Brooks and his team will continue to build partnerships with brands and retailers, which will add revenue through commission on click-through rates and product exposure.

Brooks says he wants Koobee to be used in physical stores with consumers around the world scanning products for instant information, reviews and wish lists.

“We want to create a cross platform where offline is allowing people to have experiences with brands and, online these brands can utilise the app by sharing their latest products,” he says.

He says persistence is key when building a startup from the ground up.

“You’re going to go through hard times, you just have to stay focused in your vision and continually work at it,” Brooks says.

And even if you don’t think the idea is fully ready yet he says it’s crucial to put a product out to see how the market responds and learn from that.

“Get the first one out, see how it goes, otherwise you’ll end up with a product only you think is amazing.”