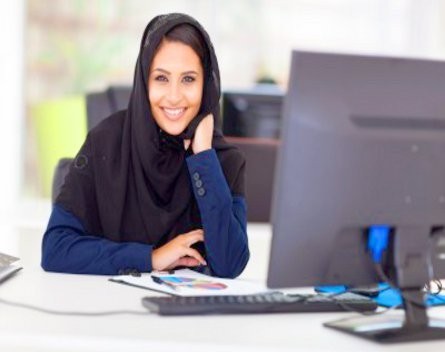 New findings reported in The Economist this week show the Middle East is leading the world in the percentage of tech entrepreneurs who are female.

According to findings by Startup Compass, a data collecting and consulting company focused on start-ups, the global average percentage of internet entrepreneurs who are female is 10%.

In the Middle East, women make up 35% of internet entrepreneurs, with factors such as the ability to work from home and the democratising effect of the internet given as reasons for the higher percentage of female tech entrepreneurs.

Suzi Dafnis, coordinator of Australian Businesswomen’s Network, a networking and support service for female entrepreneurs, told StartupSmart Australia had a small proportion of female tech entrepreneurs (part of the 10% average) partly because of cultural factors.

“The whole area of tech can be a bit scary. Because when we think about it, it’s Silicon Valley and pitching to halls full of people and really large companies. That really aggressive approach can be more comfortable for men than women,” Dafnis says.

“For female technology entrepreneurs, the ability to meet the right people, network and raise funds is increasing.”

As the access to resources increases, Dafnis says women tech entrepreneurs are increasingly serious about launching multi-million dollar companies, and more needed to commit to their ideas.

“You need to think big. A lot of women don’t think big enough and we don’t ask for enough when it comes to investment,” she says.

According to Dafnis, the increasing number of women heading into internet entrepreneurship creates a flow-on effect of encouraging more women into the space.

“Like women in leadership, women in technology is an area in which we’re still looking for role models,” Dafnis says.

“With confidence from more education around pitching, and how to run businesses, we’ll see that change.”