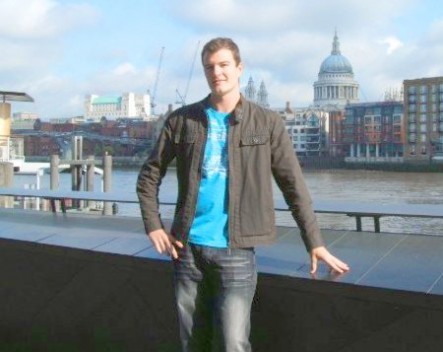 Mobile payment platform Tappr has announced it has closed two funding deals for $1 million in a large seed capital round to ensure it rapidly develops its hardware and software and meets regulation and compliance before its projected launch early next year.

Tappr enables businesses to take contactless, tap or swipe payments from customers via smartphones and tablets.

A private equity investor in Melbourne has invested the first million, while the second million is coming from a private equity fund based in Florida.

Co-founder and chief executive Brett Hales told StartupSmart mobile payment platforms were an increasingly competitive space for start-ups, but the opportunity was still significant in Australia.

“It’s an emerging market with a lot of key players international and there is a big reason why no one has jumped in the Australian and Asian space yet. The big four banks control the space in Australia, and there is a steep set of regulations and compliance issues around the payment area,” Hales says.

Tappr is currently in negotiations with the big four banks and a few smaller ones about the final hurdles it will need to overcome to launch early next year.

“A lot of our competitors move in to try and dominate. We’re looking to integrate rather than bully our way in,” Hales says. “This got put on us to be the strategy, as you need to partner with established financial services groups here to meet compliance requirements.”

Despite not having final approval or a device in the market yet, Hales says the investors were confident in their company as they did a lot of extra reporting and planning work than most start-ups usually would.

“The proof of concept for us is a plan rather than a device in market. We’re quite confident about how we’ve positioned ourselves, almost as a public company from the get-go in terms how much reporting we do and share with investors,” Hales says.

Tappr has filed a provisional patent on the process, and created a full scale business and marketing plan.

“We got our business plan externally risk assessed and justified. Also, we’re real with our investors, so they know what’s going on,” Hales says.

Tappr previously raised $420,000 from seed investors and a research and development grant from the Australian Taxation Office, announced in August.