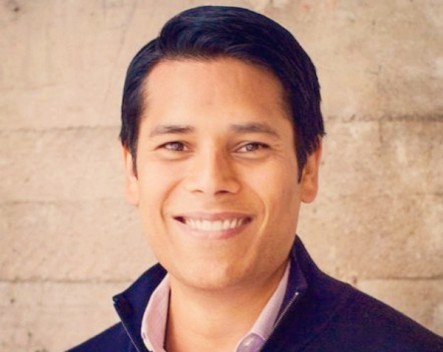 The social network for neighbours, Nextdoor, has raised $US110 million ($A140m) in funding in a bid to expand its presence in the United States and overseas.

The round was led by Redpoint Ventures and Insight Venture Partners, bringing the startup’s valuation to around $US1.1 billion.

Co-founder and chief executive of Nextdoor, Nirav Tolia, said in a statement the latest capital raise was a significant milestone for the company.

“We founded Nextdoor with an ambitious mission: to use the power of technology to build stronger and safer neighborhoods everywhere,” he said.

“The response from our members has been incredible. People truly want to bring back a sense of community to the neighborhood and we’re humbled to be a part of it.”

Since launching in October 2011, Nextdoor has grown to represent more than 35% of the neighbourhoods in America. Users can create a private website for their neighbourhood in order to get to know one another, organise meet-ups and help one another out with miscellaneous tasks.

A spokesperson for Nextdoor told StartupSmart the company does plan to eventually expand into overseas markets, but it does not have a specific timeline at this stage.

“While we don’t have a definitive timeline for international expansion, we do hope to bring Nextdoor to neighborhoods around the world in the future,” she said.

In December last year a similar startup, Nabo, launched in Australia with the aim of bringing people from the same suburb together online to organise everything from babysitters to garage sales.

Co-founder of Nabo, Adam Rigby, told StartupSmart he is not worried about Nextdoor potentially launching in Australia in the near future.

“You obviously keep one eye open at all potential market entries, but the best thing we can be doing is focus on what we’re doing and execute it the best we can,” he says.

While Rigby would not disclose the exact amount of users Nabo currently has, he said there were “quite a few areas” where there are pockets of 500 or even 1000 users. He says Nextdoor’s popularity in the US will likely help raise awareness of neighbourhood networks in Australia.

“What it does is help people understand this model is a very effective model… that both the users, residents and local government are getting right behind it and finding it incredibly impactful in reducing crime in the community.”