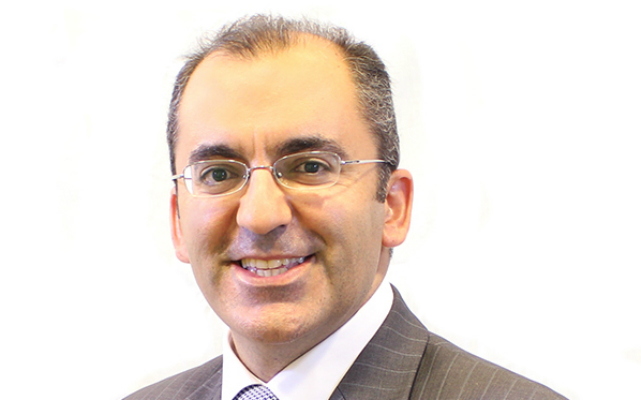 Another large venture capital fund has launched in Australia on the back of the government’s recent startup tax incentives and innovation policies.

The fund will be structured as an ESVCLP and will benefit from the government’s early-stage investment tax incentives and changes to the ESVCLP scheme.

It comes just days after the Aura Group announced its own $30 million startup fund to “harness the ideas boom”.

“There’s been a dramatic increase in the number of venture capital funds launched by existing and new players,” Khoury tells StartupSmart.

“The industry was given an injection of moral support with the Turnbull government’s innovation statement at the end of 2015. The federal government has indicated its interest in supporting the VC investment space.

“The legislation was passed through Parliament in a short period of time and many fund managers saw the new tax offset as a significant additional sweetener to attract investor capital.”

Khoury says the fund will be on the hunt for early-stage, high-potential startups.

“We’re looking for opportunities that are validated and disruptive ideas, with a sensible business model, a global application and are managed by committed and passionate entrepreneurs,” he says.

“The Australian government has taken an enlightened position on the future of technology and innovation in Australia by introducing incentives for investors in this very important asset class,” Webb says.

While the fund will aim to form a “diverse and balanced portfolio”, it will focus on some specific sectors:

The new fund is another step in the maturity of the Australian venture capital sector, with more than a billion dollars set to be poured in this year.

Signal Ventures kicked off proceedings this year, announcing a $10 million fund with the backing of some big-name US investors, quickly followed by a $20 million fund aimed specifically at helping local startups expand into China.

“We are starting to see the industry approaching maturity and a critical mass,” Stead says.