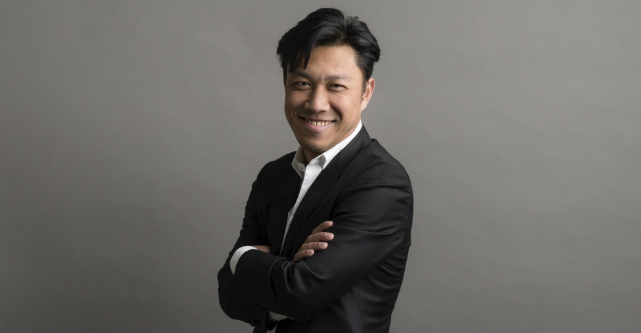 Launched by Mai Capital, the Dragon Egg Fund will help Australian startups “navigate the complexities of doing business in China” and has been approved by the government as an Early-Stage Venture Capital Limited Partnership, meaning investors will be able to access tax breaks.

The fund is backed by the founder of property developer ICD Property Michael Mai, who says it’s the first of its type of focus specifically on China.

“There is definitely a need between Australia and China to encourage and support entrepreneurship and innovation between the two countries,” Mai says.

“We will look to invest in emerging companies that are positioned to tap into the enormous Chinese market.

“This offers investors the chance to invest in high-growth innovative companies and provides these companies with a fast-track to the world’s most populous country.”

The fund will provide late seed to Series B rounds of between $150,000 and $500,000 and will focus on five sectors: logistics, health, clean-tech, education and agriculture.

Mai says now is the perfect time for local startups to look towards the China market, with the country in the midst of a transformation from manufacturing and investments to an innovative and consumption-based economy.

“China’s growing urban middle class will more than double its spending over the next 15 years, helping to lift China’s consumption as a proportion of GDP to almost 50%,” he says.

“By way of comparison, that means China’s consumption in 2030 will exceed today’s GDP in the US.”

Artesian’s Tim Heasley will serve as an advisor for the fund, while Tom Ellis will be the investment manager.

Signal Ventures will be contributing between $150,000 and $250,000 in seed rounds and will bring with it experience from prominent Silicon Valley investors.