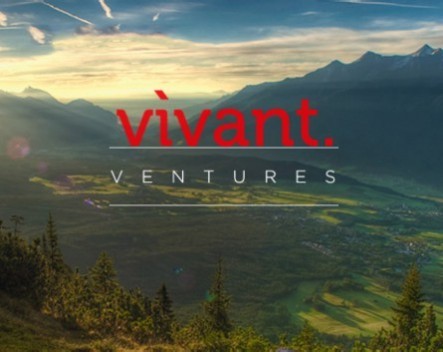 “There is not enough venture capital in Australia. There have historically been a lot more ideas than capital, so we’re hoping to curate some of the idea that come and a platform to be funded,” he says.

“We’re giving Australian start-ups a chance. We’re focused on the intellectual capital that exists in Australia and it’s a fundamentally new model. We’re providing access to help and assistance, and the opportunity to be funded.”

Farah says his team is on the look-out for the best tech-enabled start-up ideas across a range of industries. Start-ups can have business plans, or simply a great idea.

“We’ll look at the usual business parameters around that, but it’s all about human-centred innovation. We’re trying to pick the best ideas, and back them because we believe in them,” says Farah.

“We’re curating these ideas, to foster and develop them, rather than have a whole heap of small investments in ventures.”

The Vivant-Carnegie partnership will manage the fund for technology start-ups. Half of the funds come from a $40 million government grant from AusIndustry as part of the Innovation Investment Fund.

They will fund at least four start-ups each year, usually for a period of five years each (although there is scope for six to seven years). The funding amount and equity will vary for each company.