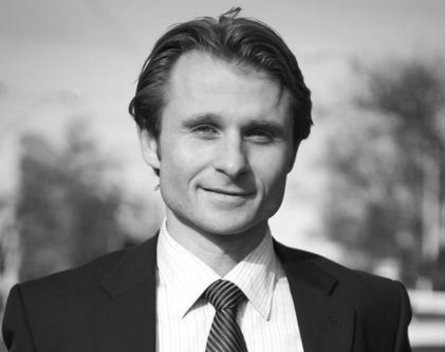 Investors Inc has been formed to bring together existing start-up investors with others who may not have considered injecting funds in the area.

“We want the investors to pay attention to what’s out there,” co-founder and executive director of Premier IP Ventures, Brian Goldberg, told StartupSmart.

He says many individuals who have made their fortunes through traditional means, such as business or real estate, are now turning their attention to technology investment.

“By mixing these people with successful start-up investors, we hope that new partnerships and friendships will be formed, and that there will be opportunities for investors to co-invest together.”

Fellow-co-founder Adrian Stone, who is also the chief executive of AngelCube, a venture accelerator for technology start-ups, says there are not enough angel investors in Australia, noting that AngelCube received up to 150 applications for funding each year.

He hopes Investors Inc will stimulate the appetite of investors to invest in technology start-ups, where the rewards are potentially huge.

“The cost of doing an internet or app-based start-up is tending towards zero,” he says. “When you have a couple of guys in a room who can take a $50,000 investment to $100 million in three to four years, why would you invest anywhere else?”

Stone adds that while not every technology start-up will be a winner, investors could spread their financial risk by pooling funds with fellow investors and investing small amounts in a number of different start-ups.

Investors Inc is set to hold its first, invitation-only, event on June 7 with Stone the keynote speaker.