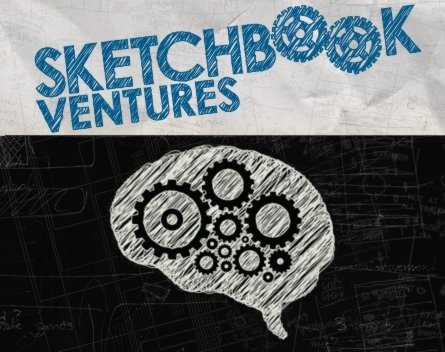 Sketchbook Ventures, a new incubator program for online business, has been launched this week by the Catch Group, the parent company behind Catch of the Day, Scoopon, GroceryRun, Mumgo, Eatnow and Vinomofo.

Hezi Leibovich, founder and director of the Catch Group, told StartupSmart they are seeking up to three start-ups for the year-long program. The start-ups can come from any industry or part of Australia.

“We’re open to anything at the moment,” Leibovich says. “We’re looking for a business in the online space, so they can leverage the assets, resources and skills in the group.”

The successful businesses will become part of the Catch Group as separate business units.

They will receive daily attention and coaching and be “plugged into the entire Catch system” including support teams, databases and networks.

“It’s about unlimited funding. Once we choose a business we’ll give it what it needs,” Leibovich says.

“They’ll have their own unique personality and their own teams, but obviously it’s still part of the one big family.”

The Catch Group will take a stake in each of the businesses in return for the support. He says the size of the stake will vary depending on the potential and business plan.

“It could be a minority or majority stake, but we’re pretty generous and flexible,” Leibovich says.

Companies can be at any stage of development. Leibovich says they’re looking for businesses that can show they have the best available solution for a large enough problem.

“It could be just an idea, but we prefer to have a bit of social proof and evidence the idea works. There are millions and millions of ideas, and we want someone who can prove it’ll work and gain traction,” Leibovich says.

He says the idea for the incubator was born after the Catch Group bought a stake in Vinomofo, a deal site for wine buying, last year.

Catch Group has sold its stake in Vinomofo to a consortium of private investors.