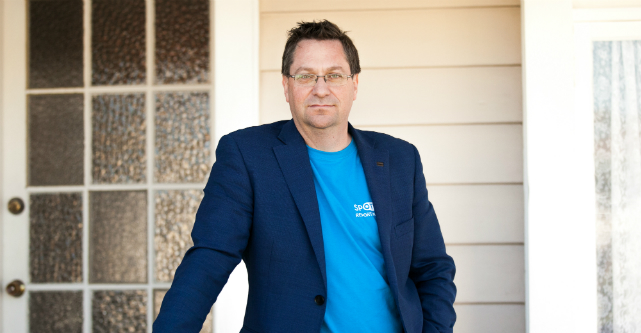 New Zealand-based startup Spotlight Reporting has closed a $5 million Series A round as it looks to become a market leader in APAC and expand to the rest of the world.

The funding in Spotlight Reporting comes from the Global From Day One Fund, ex-Xero director Graham Shaw, MYOB co-founder Craig Winkler and other private investors.

Spotlight Reporting CEO Richard Francis says it was a deliberate effort to keep the funding local.

“We didn’t feel like we needed to go to Silicon Valley,” Francis tells StartupSmart.

“We don’t necessarily follow the classic model where you need to have significant US-based money.”

Since raising the seed money in mid-2014, Francis says the startup has enjoyed 250% year-on-year growth and its five-person team has grown to 31 employees.

Thanks to this, Spotlight Reporting got a place in the 2015 Deloitte Tech 500 and the Fast 50 Rising Stars.

With a headquarters in Wellington, Spotlight Reporting now has offices in Australia, the UK and the US, and the recent capital injection will go towards building out these product teams around the world.

Francis says that while venture capital in the APAC region has rapidly increased, it’s important for founders to take the time to find an investor that is also the right strategic fit.

“The most significant learning from this funding round was that strategic capital is harder to come by, even though Australasian VC funds are better capitalised now,” he says.

“You have to have good numbers and a great team to attract the right talent. And you have to assume it’s going to take twice as long as you think.

“It’s a long process for any entrepreneur to get the right money. There’s always capital available but you want smart capital that can open doors for you.”