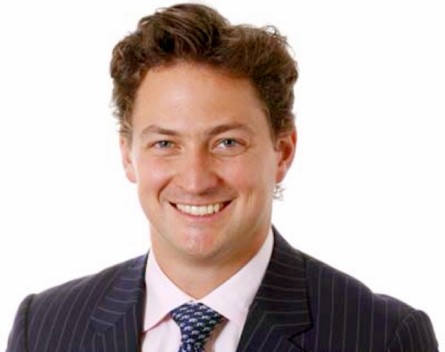 Applications have opened for the next Carnegie’s Den, as two of the finalists from its last event remain locked in negotiations for investment.

Carnegie’s Den, a regular event, gives startups a platform to gain media exposure and funding from a network of prospective investors.

The best applicants are chosen to pitch to a room full of potential investors and a panel of expert judges.

Social media analytics startup Digivizer took home $15,000 in prize money and a $1 million investment opportunity after winning the judge’s choice award at Carnegie’s Den in May.

Hawtin says investment has not been finalised yet, as investors do their “due diligence” and negotiations regarding valuation continue.

“We’ve gone for a younger judging panel, more aligned to the startup space,” Hawtin says of the judges.

M.H Carnegie and Co is looking for later stage startups. Hawtin says while startups which haven’t been to market or haven’t raised capital won’t be ruled out, it’s more likely the finalists will be further along.

Recently a number of Australian investors highlighted that while they receive plenty of applications, often the quality of startups is a problem. Hawtin says the experience of Carnegie’s Den is similar.

“We end up getting enough, but absolutely, they have not been as advanced as it would be in other countries,” he says.

“We have engaged, spoken to incubators, and they feel like they’re doing a better job. I think it’s just one of those younger spaces in Australia and most people go abroad if they want funding.”

Applications close on October 10, with finalists set to be announced on October 27, before pitching at Carnegie’s Den on November 21.