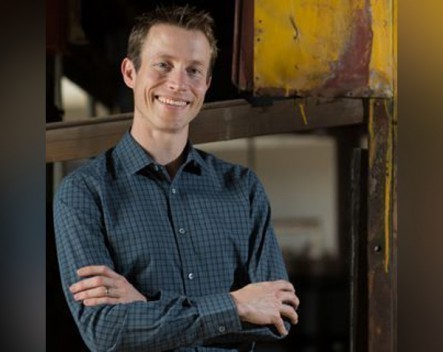 The round was led by existing investor NRMA along with high-net individuals.

Sendle launched in November last year and aims to offer a frictionless delivery service for users in comparison to traditional options such as Australia Post through its online booking system.

Co-founder James Moody told StartupSmart it was great to see the startup go from just an idea to “having some good runway” for the next 12 months.

“We want to be Australia’s most favourite parcel delivery service. It’s currently a chore and we want to turn it into something that’s actually a really enjoyable experience.”

Moody says the pickup and delivery market is ripe for disruption, as seen in the flurry of activity in the on-demand delivery space.

“The opportunity has come now for startups – which really tech companies are at heart – to start to work out ways to remove a lot of friction from that delivery process,” he says.

“To send a package can take upwards of three kilograms of carbon dioxide,” Moody says.

“In that case the amount of carbon dioxide created may weigh as much as the package itself.”