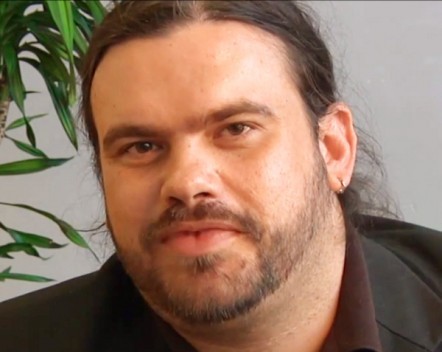 The potential for digital currency to move money around the world more efficiently is huge, according to PayPal developer network global director John Lunn.

Last month PayPal made a submission to the Australian Senate inquiry into digital currency arguing that digital currencies themselves shouldn’t be regulated, but the entities that use them should. PayPal, through a deal between its subsidiary Braintree and Coinbase, began enabling all US merchants using its platform to accept bitcoin payments.

Lunn says the primary driver behind PayPal and Braintree’s decision to implement bitcoin payments is not so much an endorsement of digital currencies, rather a reaction to PayPal and Braintree merchants who wanted consumers to be able to purchase with bitcoin.

Braintree only added bitcoin to its merchants’ payment options this month, so there’s not yet enough data to examine whether consumers are embracing bitcoin as a means to purchase.

Lunn was a bitcoin miner up until recently, “for scientific purposes”, he says with a chuckle, before adding: “One of the things I always think about bitcoin is can I explain it to my grandmother? I can’t and I don’t think my grandmother will ever use it.”

“Which is a barrier; until someone comes up with a smoother and easier way to use it, I think it’s a barrier to mass adoption.

“I’m fascinated with the concept of digital currencies and a shared ledger. I think it’s important and there’s so many things you could do with it, which aren’t necessarily how it’s being used at the moment.

Lunn is in Melbourne this weekend as a judge for the Melbourne leg of PayPal and Braintree’s BattleHack. The hackathon tasks developers with building mobile applications to solve a local challenge incorporating the PayPal API or the Braintree SDK. The winner will be flown to the finals at PayPal’s headquarters to compete for the $US100,000 grand prize.

“We’re thrilled to bring BattleHack back to Australia and give local developers a chance to showcase their skills and creativity. We chose Melbourne as one of the cities due to its status as a technology and innovation hub.”