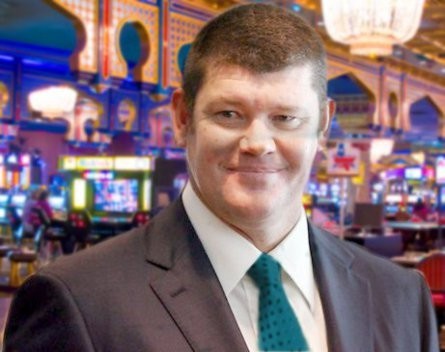 The peer-to-peer (P2P) lending works by allowing investors to lend a fraction of a loan directly to a borrower, without a traditional bank or financial institution. In turn, companies such as SocietyOne provide a platform that links credit-worthy borrowers with investors.

The P2P model is popular overseas – particularly Europe and the United States. The largest P2P lender in the US, Lending Club, facilitates more than $US1 billion in personal loans each quarter and is expected to float before the end of this year.

SocietyOne claims to be the first and largest P2P lender of its kind in Australia and cites a number of benefits of the P2P model. These include lower fees, more flexibility for borrowers and a new class of asset for investors.

Co-founder and chief executive Matt Symons said in a statement the funding round would raise the profile of P2P lending in Australia.

“This investment marks a new and exciting chapter for SocietyOne and for the acceleration of the P2P lending in Australia,” he said.

“We are thrilled to partner with investors of this calibre with their unparalleled track record for building successful businesses in Australia and overseas.”

James Packer said in a statement on behalf of Consolidated Press Holdings, News Corp Australia and Australian Capital Equity that the companies were excited by the potential SocietyOne had to reshape the financial services industry in Australia.

“We see enormous potential in delivering significant savings to borrowers as well as providing new innovative products that will also be attractive to the investor market,” he said.

“Peer-to-Peer lending is one of the global forces leading the transformation of banking by putting people, not intermediaries, at the centre of the borrowing and lending experience.”

The venture capital fund Reinventure, which is backed by Westpac, also participated in the latest capital raise following its initial investment in February this year.

In July, it was reported that Seven Group Holdings chairman Kerry Stokes was considering an investment in the P2P lending platform.

StartupSmart contacted Matt Symons for further comment but did not hear back prior to publication. A media spokesperson did not speculate on whether the funding round was worth more than $10 million, as reported by The Australian Financial Review.