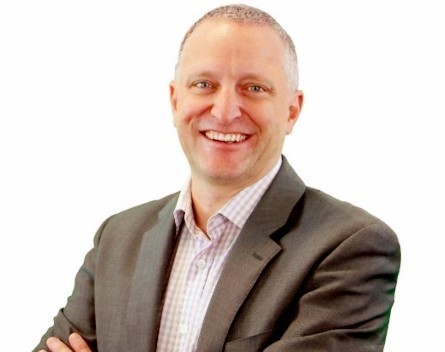 Atomic Sky was founded in late 2012 and has invested in nine startups so far. In April it opened its Tech Hub, a co-working space which is being used to support its plans to increase and scale its investments in local technology startups.

Co-founder Andy Lamb says the investment, which values the company at over $1 million, is confirmation that the model it has developed is working.

“For us it’s validation that we’re on the right track,” Lamb says.

“We set Atomic Sky up to be a commercial business, so we could keep going and doing what we’re doing (without funding), it would just take longer.”

Lamb says Atomic Sky, which targets tech startups, operates slightly differently to the typical accelerators or incubators. It asks to take a substantial slice of equity from the startups it invests in to ensure it “stands side by side with founders”.

The amount of equity it takes and the amount of investment it offers, which includes cash, coding, commercialisation support and co-working space, is negotiated on a case-by-case basis, taking into account the specific needs of each startup.

“We want a sizeable chunk of the business, but we don’t want to be the majority shareholders,” Lamb says.

Atomic Sky was founded as an attempt to help Perth technology startups get off the ground and to provide assistance with commercialisation.

“If you want to raise a million dollars for a mining startup, Perth is a really simple place to do it,” Lamb says.

“We want to invest in some of those ideas. We typically get involved at the seed stage, with startups that have a little bit of traction. We want to help people to get to customer validation as much as possible, then everything gets easier, all you’re doing then is managing cash flow.”

The funding will help the startup triple the number of businesses it has invested in over the next 12 months.

“The startup scene in Perth is really gaining traction, and being able to increase our level of investment in this space will only generate more momentum.”