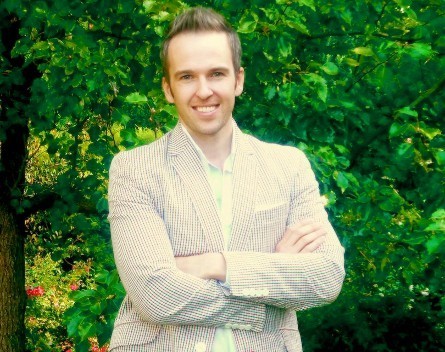 As large online payment startups increasingly turn their attention to Australia, Melbourne and Perth-based startup Pin Payments continues to grow both in terms of revenue and merchants on its platform.

Stripe launched in Australia earlier this year, while PayPal and Braintree brought their Startup Blueprint program to Australia in September in an attempt to encourage more Australian startups using their platform.

Pin Payments director of sales and growth Chris Dahl says the size of the opportunity in online payments is so vast – a recent NAB state of the net report estimates online retail in Australia is the equivalent of 6.7% of traditional bricks and mortars retail, a figure that’s growing with no signs of slowing down, that there’s room for many players.

“What we’re finding is that lots of small businesses are starting to take payments for the very first time,” Dahl says.

“We know Stripe launched a few months ago, and in developer circles that might affect us a little bit, but with all our metrics increasing, it’s hard for us to say what’s had an impact when things are going up. That plays to just how big the opportunity in online payments is here in Australia.”

Last week Pin Payments passed $50 million in annualized transactions, which Dahl says is an important milestone, and one they’ll use as evidence of traction when pitching to investors for an upcoming Series A investment round. The startup says its transactions have been growing at over 300% per annum.

Pin Payments, which was founded in 2011, has raised two separate seed rounds, the first at the end of 2012, and the second at the end of 2013, totalling roughly $1.5 million. It’s looking to raise $5 million in Series A capital.

“We’ve started talking to interested parties over the past couple of weeks, and will be pitching in the next couple of months,” Dahl says.

“For us, what we’re looking to do here is really bed down Australia; penetrate the market here a lot more than we already have. We think there’s a lot more opportunity to get merchants here in Australia.

“But we’ll be looking to expand to Asia as well, markets like Singapore, Malaysia, Hong Kong, they’re very attractive to us. We’ve been getting requests from there, but haven’t extended out to get into those regions yet.”