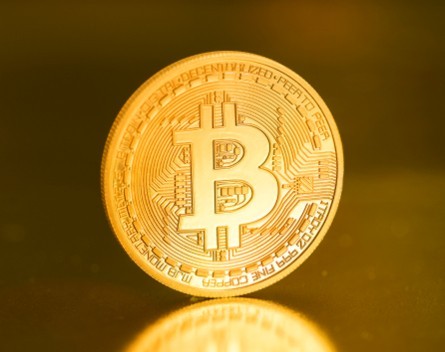 Melbourne’s bitcoin co-working space is now home to eight startups, and has plans to expand to accommodate more, just a few months after launch.

The Melbourne Bitcoin Technology Centre bitcoin coworking space threw open its doors in November last year and is currently home to eight full-time startups, with plans to include an additional 16 desks at the centre.

The space, funded by startup Bitcoin Group, provides for bitcoin-related software and hardware startups, including projects geared towards benefiting communities and the media. The centre even has its own unit of account called a “co-working token” which acts as a medium of exchange between businesses.

IT and system developer at the space, Julian Smith, says the centre is mostly composed of commercial enterprises along with a few media and non-profits.

“We see ourselves as an advocacy centre and incubator for the promotion of bitcoin. Access to bitcoin is still in its infancy and adoption of the currency is a major challenge,” he says.

“Hence, awareness is vital and in Australia particularly, the banking industry is not a pain point for people. There is no perceived risk or underlying suspicion about banking here so an alternative currency isn’t that attractive to them.”

The centre holds weekly workshops run by volunteers for beginners interested in bitcoin. Attendees are given $4 of bitcoin and an Android and iOS compatible Airbitz wallet. Around a dozen people attend the Wednesday meet-ups with some 40 people attending the bigger monthly workshop.

According to Smith, it will take a generational shift for people to embrace bitcoin, something he believes will happen in the next few years.

“I think in 20 years bitcoin will have cemented its position in our economy. It is a disruptive technology and will lead to a cosmic shift in how we do transactions with businesses and the government,” he says.

“It is an equitable and fair form of currency and breaks the monopoly of governments. The 10% tax on the purchase of bitcoin that was imposed by the Australian government is discouraging. Money should be separate from the state, much like the separation between church and state as governments cannot be trusted.”